India, Iran, Uzbekistan to hold first trilateral meet on use of Chabahar Port on Dec 14 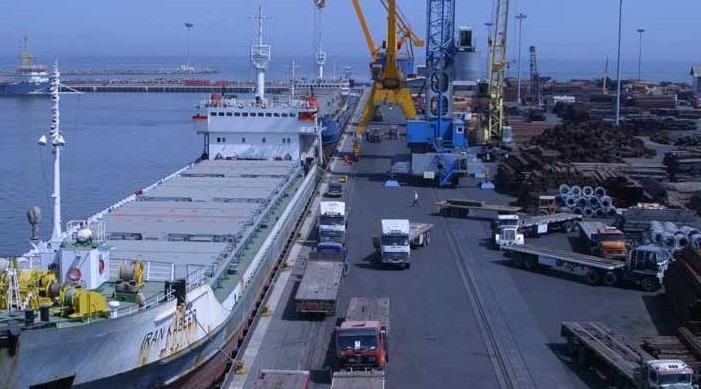 Use of the port by Uzbekistan will open up economic opportunities for the region, India said

For the first time, India, Iran, and Uzbekistan will hold a trilateral meeting on the joint use of the strategic Chabahar port. The meeting will be held on Monday, December 14, the Ministry of External Affairs said on Saturday.

The announcement of the meeting came a day after the matter came up during Prime Minister Narendra Modi's virtual summit with Uzbekistan President Shavkat Mirziyoyev. The Uzbek President is learnt to have suggested a trilateral meet with Iran on the country's use of the port, where India operates one of the terminals that it has developed.

"India welcomes the interest of Uzbekistan to use the Chabahar port as a transit port. This would open up economic opportunities for the traders and business community of the region," the Ministry of External Affairs said in a statement on Saturday.

Besides Uzbekistan, other Central Asian countries have also shown interest in using the port. India seeks to cooperate closely with regional countries on this issue, the ministry said.

The trilateral meeting will be jointly chaired at the Deputy Minister level from Uzbekistan and Iran and Secretary level from India.

The Chabahar port in Iran is vital for India’s bilateral trade with landlocked Afghanistan which has traditionally been constricted due to the latter’s dependence on Iran and Pakistan for access to the sea. Chabahar is also part of the International North-South Transport Corridor (INSTC) that Iinks India to Eurasia.