India to be the fastest-growing Asian economy in 2021: Nomura report 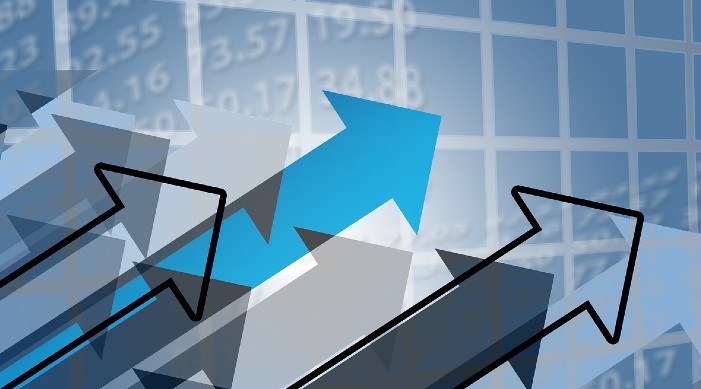 India has the potential to be the fastest-growing Asian economy in 2021 with the gross domestic product (GDP) growing at 9.9 percent, eclipsing China and Singapore, according to a forecast by a Japanese financial holding company.
Nomura has turned positive on India's cyclical outlook for 2021 and believes the country is on the cusp of a cyclical recovery. The change in stance comes after nearly two years (end-2018) when it had turned negative on India’s growth.

Further, the Japanese financial holding company expects the Reserve Bank of India (RBI) to maintain an accommodative stance in the first half of the calendar year 2021 (H1- 2021) and a gradual withdrawal of liquidity in the first/second quarter (Q1/Q2) of 2021, shift to a neutral stance in Q2/Q3CY21, followed by higher policy rates in early 2022.

Meanwhile, it said that the fastest-growing tag in 2021 will come with its challenges. A slower pace of recovery in the informal sector implies the cyclical recovery may be jobless and can lead to lower per-capita income, higher inequality, pressure for more populist spending by the government, and social tensions.