India and Nepal to resume flights under bubble arrangement 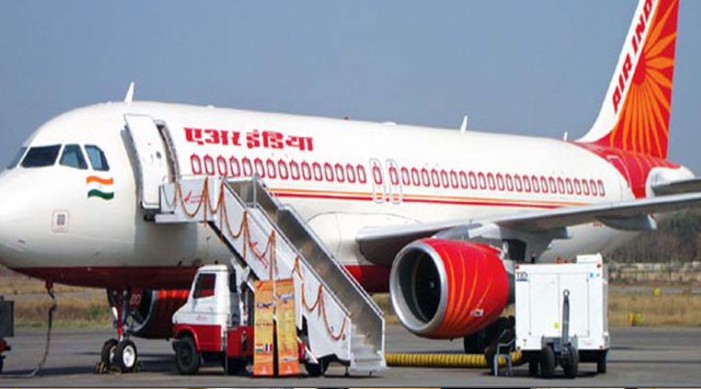 The two countries will initially start with one flight daily

India and Nepal have decided to open flights under a bilateral bubble arrangement.

“We had proposed to Nepal some time back and Nepal has cleared it now after Foreign Secretary Harsh Vardhan Shringla, during his recent visit, highlighted importance of people to people connectivity for our special relations with Nepal,” people close to the development said

“ We are starting with Indians, Nepalese, OCI/PIO card holders of all nationalities and all valid Indian visa holders (except tourist visa),” sources said

Air bubble arrangement will follow medical protocols as is being done with other countries which includes RT PCR test report of 72 hours prior to travel.

The Kathmandu Post had earlier reported that Nepal’s tourism Ministry had twice proposed the resumption of flights; however, the proposal was rejected by PM Oli earlier, which according to reports was because of the strained ties between both sides.

However, as ties between India and Nepal thaw with regular bilateral visits, the announcement of the air bubble agreement after nine months, will further the ties between the two countries.