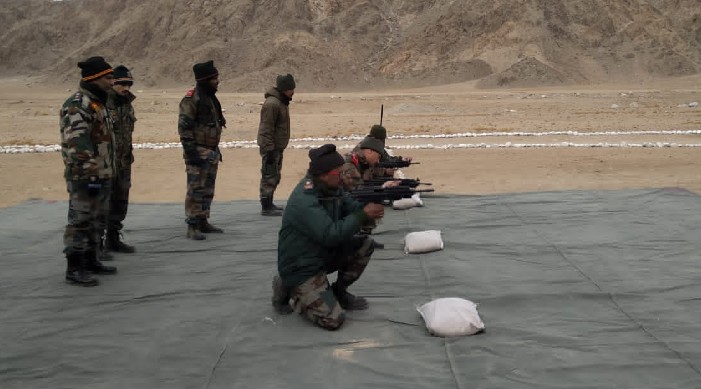 According to a press release issued by the Ministry of Defence on Thursday, successful user trials have paved the way for induction of 5.56x30 mm Protective Carbine into the services.

This was the last leg of trials in a series of user trials which have been carried out in extreme temperature conditions in summer and high altitudes in winter.

JVPC has successfully met the stringent performance criteria of reliability and accuracy in addition to quality trials conducted by DGQA.

JVPC is a Gas Operated Semi Bull-pup automatic weapon having more than 700 rpm rate of fire.

The carbine has been designed as per Indian Army’s GSQR, by Armament Research and Development Establishment (ARDE), a Pune based laboratory of DRDO.

The weapon has already passed the MHA trials and procurement action is initiated by the CAPFs and various State Police organisations.