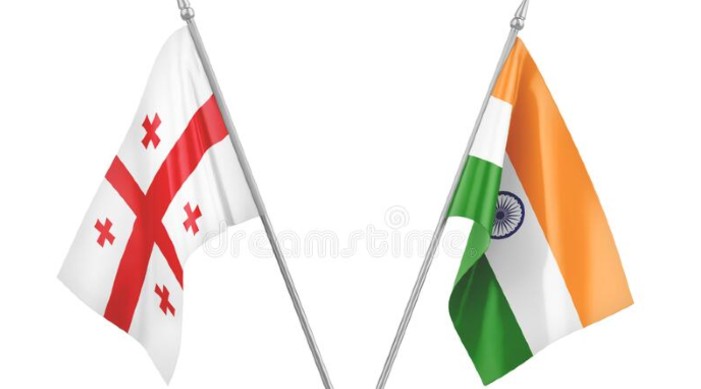 India and Georgia agree to hold the next consultations in a physical format at a mutually convenient date.

India and Georgia held the fifth round of Foreign Office Consultations in a virtual mode on Tuesday and reviewed various aspects of bilateral cooperation between the two countries.

During the Consultations between the two countries, discussions were held on political, trade and economic, consular, tourism, education and cultural matters.

The two sides also exchanged views on regional and international affairs of mutual interest and agreed to enhance cooperation in the multilateral fora.

According to the Ministry of External Affairs, the relations between Georgia and India might date back to ancient era while the first ever Foreign Office Consultation was held between the two nations in 2004.

The first and second rounds of FOCs were held in December 2004 in Tbilisi, the capital of Georgia and in March 2010 in New Delhi respectively, the MEA said. The third round of FOCs was held on July 15-16, 2013 in Tbilisi.

India and Georgia constituted a Joint Working Group on trade and economic cooperation in 2019.

The Joint Working Group is steered by the Department of Commerce from Indian side and the Ministry of Economy and Sustainable Development from Georgian side.