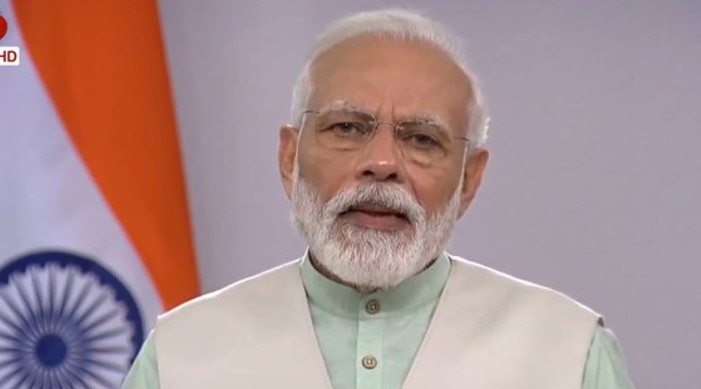 The 16th edition of Pravasi Bharatiya Divas, a flagship event of the Indian government which provides an important platform to engage and connect with the overseas Diaspora, will be inaugurated by Prime Minister Narendra Modi next year on January 9, the Ministry of External Affairs said in a statement.

In view of the ongoing Covid-19 pandemic, the forthcoming Pravasi Bharatiya Divas will be held in a virtual format.

On Tuesday, Minister of State for External Affairs V Muraleedharan inaugurated a website for the 16th Pravasi Bharatiya Divas and launched the commencement of online registration for participation in the event next year.

The theme of 2021 PBD Convention is ‘Contributing to Aatmanirbhar Bharat.’ And in the run up to it, five conferences will be held in the virtual format from December 9 to January 8.

The first conference will deliberate over “Role of Diaspora in Promotion of Indian Culture,” while second conference, to be held on December 10, will focus on the issue of “Dialogue with Diaspora Business Leaders and CEOs-Targeting US$5 trillion Aatmanirbhar Bharat Economy by boosting MSME.” The third conference to be organised on December 11, will take up issues such as “Regional PBD-GCC India Pravasi Bharatiya Divas Conference.”

The winners of Bharat ko Janiye Quiz will also be announced in the inaugural session. The PBD Convention will include two Plenary Sessions - (i) " Role of Diaspora in Aatmanirbhar Bharat'', and (ii) "Facing Post Covid Challenges - Scenario in Health, Economy, Social and International Relations''.

This will be followed by the Valedictory Session where the Pravasi Bharatiya Samman Awards will be announced to honour eminent overseas Indians for their contributions to various fields both in India and abroad. President Ram Nath Kovind will deliver the Valedictory address to the diaspora.