Most Canadians believe India’s growing economy is an opportunity: Survey 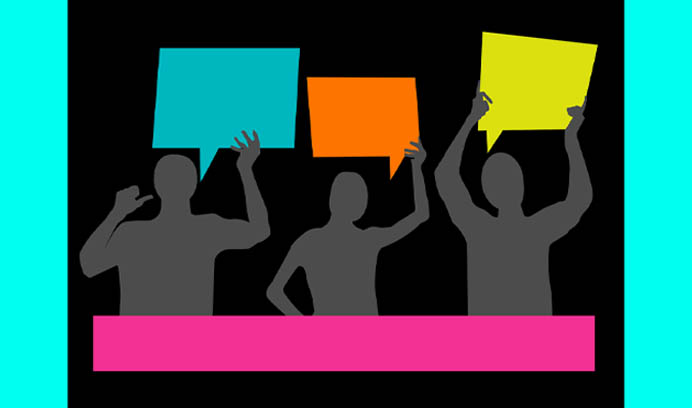 When it comes to choosing one of the two, India or China, most of the Canadians believe that India’s growing economy is an opportunity and not a threat which is quite opposite to what they think about China, the results of a recent survey in the country has suggested.

The Asia Pacific Foundation, a Canada based think tank has released a report by the name of ‘2020 National Opinion Poll: Canadian Views on Asia.’ The report said that the Canadians’ perception of India’s economic growth is quite the opposite of that of China’s.

According to the report, around 72 per cent of Canadians agree that the growing power of India is more of an opportunity than a threat which is one per cent up from 2018 while for China, it is just 35 per cent which is down from 60 per cent in 2018.

As far as the economic importance of Asia is concerned for Canada, over the past decade, Japan, India and South Korea have gained recognition as important economies for future Canadian generation’s economic well-being, the report has said.

Based on the opinions of 3,519 Canadians on Canada-Asia relations, the report highlights trends and shifts in opinions on Asia as it reviews the trajectory of view points on Asia over the past 16 years.

“This year has posed momentous challenges for the entire world, including Canada. As the country grows in terms of population and global standing, Canadians are closely watching the federal government’s approach to foreign policy, its alliance with the United States and China, international trade and investment, and domestic policies,” the report says.

The survey report which was released on November 25 also took into account the opinions and views of Canadians in light of ‘contentious current topics,’ including the COVID-19 pandemic, unsteady Sino-Canadian relations, immigration and Anti-Asian racism in Canada.

In the survey, it was found that Canadians' feelings towards Asia are warm except for China which have dropped significantly in 2020 amid the pandemic and China-Canada tensions.

“In light of the pandemic, four out of five Canadians say their perception of the United States has worsened, and about half say the same for China. Perceptions of other Asian countries are largely unaffected,” the report mentions.

Around 55 per cent of Canadians say that their perception of China has worsened due to COVID-19 pandemic while only 22 per cent of people think otherwise and many showed apprehensions related to the investments coming from China.

Amid this, most Canadians think that India’s rise in the region could contain China as they move significantly towards liking India.