Amidst protests by Punjab farmers, farmers from other states come out in support of farm laws 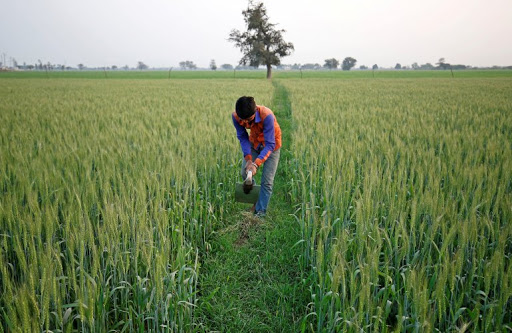 Amidst the ongoing protests by farmers from Punjab and Haryana against the historic farm laws, farmers from across the country have thanked Prime Minister Narendra Modi and requested the Centre to not bow down to the demands of the protestors.

An OpIndia report quoted a farmer from Bathinda in Punjab Kulwant Singh as saying, “I am a farmer. We have been following the occupation for ages. The Ordinance brought in by the government will benefit the farmers.”

He stated that the farmers have been looking up to the government to ensure fair pricing for their produce. “We can now sell anywhere we want. Some people are spreading rumors and indulging in scaremongering over MSP. The government and other political leaders have assured us of the MSP,” Singh said.

He thanked PM Modi and emphasized that the middlemen will be eliminated and farmers will be benefitted.

The report quoted a farmer from Dewas district of Madhya Pradesh Kamal Patel as saying that the new laws will make them independent as they can now sell their crops at Mandi and even outside.

Another farmer called the bill a welcome step by PM Modi. “Earlier, the middlemen would feast on our money. Now, we have started to receive direct payment. We are no more dependent on others. We get our full payment now,” a farmer said, as per the report.

Earlier, a report broadcast on TV9 Bharatvarsh showed that farmers from Madhya Pradesh and Rajasthan have benefitted from the new farm laws that were passed by the Centre in September 2020.

Read the full report by OpIndia