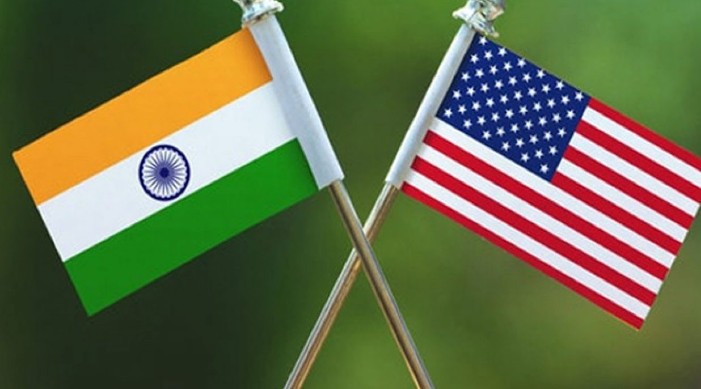 India and the United States have agreed to cooperate in data sharing, law enforcement, drug treatments, and spreading awareness against drug abuse.

Both sides also agreed to strengthen their cooperation in curtailing the illegal production, manufacturing, trafficking, and distribution of pharmaceutical and illicit drugs, as well as the precursor chemicals used to manufacture them.

This development took place when officials from India and the US met virtually for the inaugural meeting of the Counter narcotics Working Group (CNWG) on November 24.

As per statement issued by the Ministry of Home Affairs, both India and the US exchanged views on the broad array of narcotics-related challenges facing India and the United States.

During the meeting, participants highlighted their efforts in combating drug trafficking in accordance with the rules and regulation of their respective countries and proposed to share best practices for countering synthetic opioids and precursor chemical diversion.

The two sides also discussed initiatives to strengthen India’s regional leadership role in building capacity for counter narcotics initiatives in South Asia; countering regional cross-border drugs trafficking and crime through enhanced sharing of operational intelligence; and expanding law enforcement cooperation on counter narcotics issues. Both sides also agreed to cooperate and assist each other in the arena of drug treatment and awareness against drug abuse.

According to the statement, India and the United States agreed to enhance their data sharing operations to combat the production, distribution, diversion, and export/import of drugs and precursor chemicals.