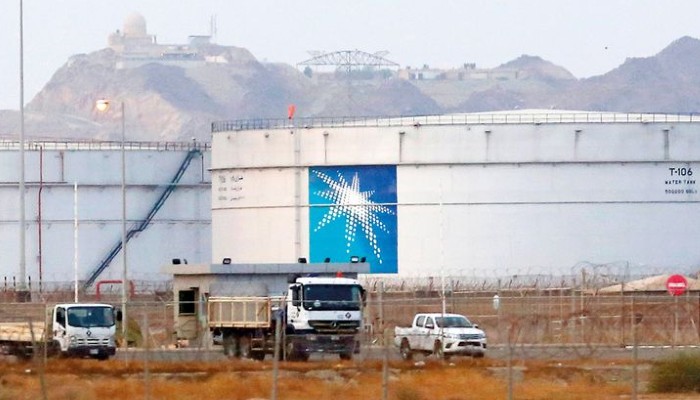 Houthi rebels in Yemen have claimed responsibility for the attack

India on Tuesday strongly condemned the missile attack targeting the Saudi Aramco oil facility in Jeddah in Saudi Arabia on November 23, stating New Delhi stands in solidarity with Saudi Arabia against such attacks.

“We strongly condemn the missile attack targeting the Saudi Aramco oil facility in Jeddah in Saudi Arabia on 23 November 2020. We stand in solidarity with the friendly Government and people of Saudi Arabia against any such attacks,” Ministry of External Affairs spokesperson Anurag Srivastava said in response to a question.

Saudi Arabia said it intercepted missiles launched by Yemen’s Houthi rebels. Even as no one was injured in the attack, Saudi Aramco needed about 40 minutes to put out the fire caused by the missile strike on the fuel depot in the Red Sea city of Jeddah, as per reports in foreign media.

Houthi rebels in neighboring Yemen claimed responsibility for the attack. A similar attack took place on Aramco’s Abqaiq oil-processing plant and Khurais field in September 2019. Missiles and armed drones had temporarily knocked out about half of Saudi Arabia’s oil-production capacity and briefly caused crude prices to soar in that attack.