India's economy to bounce back to faster growth than expected: Survey 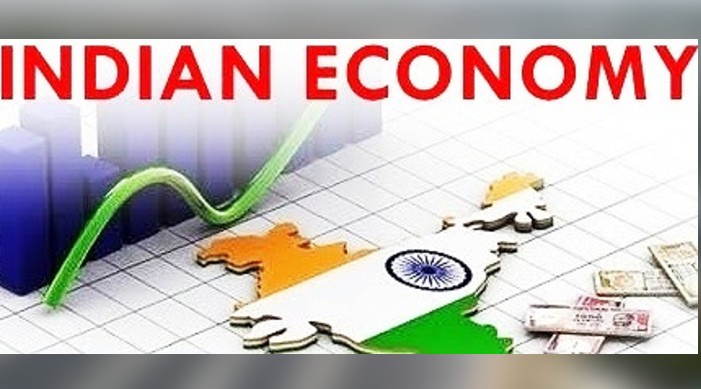 The survey was conducted by prominent financial services company Barclays

The Financial Services Company Barclays has lifted its fiscal 2022 growth forecast for the Indian economy to 8.5 percent from an earlier projection of 7 percent as the COVID-19 curve in the world’s second-most populous nation starts flattening.

The survey said that as soon as the vaccine will be workable, the economic recovery will become more durable.

The Economic Times report quoted Barclays as saying, “The prospect of an effective vaccine in the near future and high seroprevalence of antibodies across the population support the case for a more durable economic recovery.”

It was further noted in the survey that as the economic activity surged during the festive season, companies like motorcycle maker Hero MotoCorp and jewelry maker Titan company reported strong sales.

Further, the survey projected that growth in GDP will resume in the third quarter of the current financial year, a quarter earlier than the RBI’s projection.

There have been several reports on the same lines in the past few months noting that the Indian market has the potential to see growth in the upcoming years.

Last month, a Reuters poll showed the Indian economy would rebound by 9 percent in fiscal 2022.

Dell, Foxconn, Lava & 16 other companies apply under PLI scheme for IT hardware