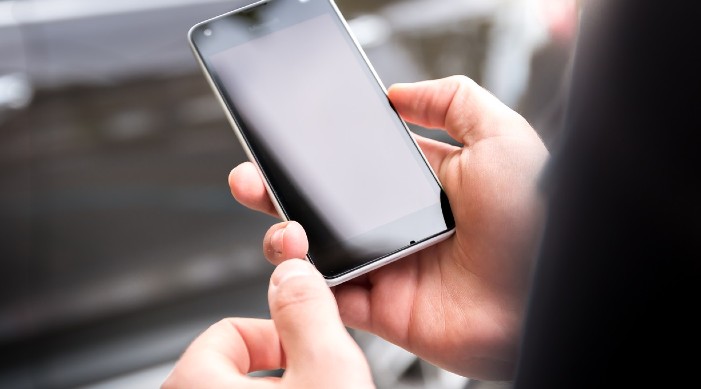 It supports services like end-to-end secure voice, text and video calling services for Android platforms over the internet

To provide personnel with a safe and indigenously developed messaging application, the Indian Army has developed the ‘Secure Application for Internet (SAI)’ taking ahead the idea of ‘Atmanirbhar Bharat’ or ‘Self-reliant India’ in the defence sector.

The Ministry of Defence, in a statement said that the SAI application supports services like end-to-end secure voice, text and video calling services for Android platforms over the internet.

According to the ministry, the application works with local in-house servers and coding which can be changed as per the requirements, therefore, restricting the control in Army’s hand.

Defence Minister Rajnath Singh, who addressed the Army Commanders' Conference on Wednesday, also reviewed the app and praised Colonel Sai Shankar for his skill and ingenuity for developing the application, the statement said.

“The application has been vetted by CERT-in empaneled auditor and Army Cyber Group. The process for filing Intellectual Property Rights (IPR), hosting the infrastructure on NIC and working on iOS platform is currently in progress,” the statement said.

The application will be used by the Army across the country to facilitate secure messaging within the service, the statement said further.

India on many occasions has reiterated the importance of self-reliance in the defence sector. The idea has been advocated by Prime Minister Narendra Modi and Defence Minister Rajnath Singh at a time when India is faced by a hostile China and Pakistan at its borders.

In recent years, India has laid great emphasis on the domestic production of defence equipment. The recent missile tests are examples of the same. India since September 7 has tested an array of indigenously made missiles and other defence equipment.