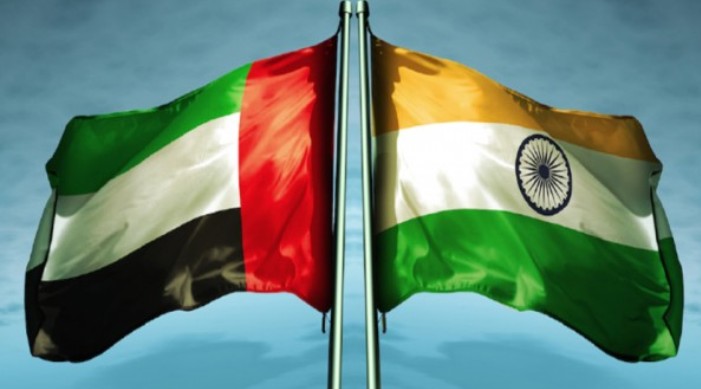 A proposed India-UAE food corridor initiative, which is projected to draw investments of up to $7 billion from the Emirates to India, has the potential to triple India-UAE food trade over the next five years, said the food industry experts.

According to a Khaleej Times report, the food industry experts speaking at a webinar co-organized by the Dubai Chamber of Commerce and Industry and the Confederation of Indian Industries (CII) pointed out that food security has been identified as a key area where bilateral non-oil trade can be tripled and expanded beyond the Dh152 billion accounted for in 2019.

The food experts noted that increasing cooperation between the UAE and India on food security and the food corridor are two major factors expected to expand bilateral trade and investment in the future.

The report quoted the director of international offices at the Dubai Chamber Omar Khan as saying, “As a preferred trade hub for Indian businesses, Dubai can unlock this potential as it offers several competitive advances, such as its world-class logistics and transport infrastructure, as well as a strategic geographic position enabling Indian food exporters to expand their reach across GCC markets.”

The chairman of the CII National Committee on Special Abilities Piruz Khambatta pointed out that the upcoming infrastructure enhancements are expected to reduce the time and costs associated with food transportation.

He further said that major initiatives seeking to boost India’s food trade are in the pipeline, including new bills introduced to empower the farmers in India by giving them direct access to the market, and the self-reliant India initiative package providing benefits, subsidies, and low-interest loans for the food sector.