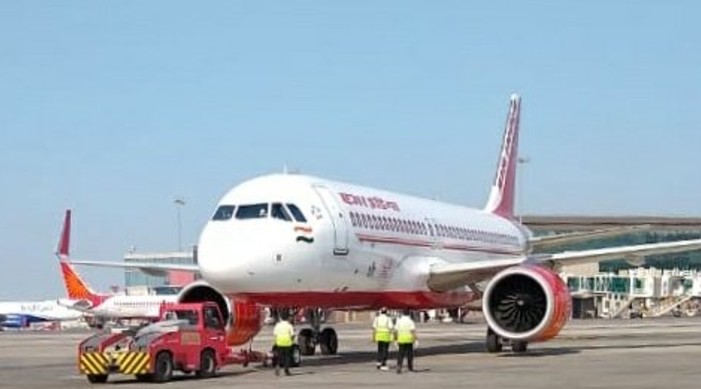 The travel between India and Bangladesh will be made easier as India has decided to distribute travel visas to Bangladeshi travellers, Indian High Commissioner to Bangladesh Vikram Doraiswami has said.

A report published by Bangladeshi news portal, bdnews24.com said that the step comes after eight months of pause on the air connectivity. The report suggests that the Indian Ambassador gave his assurance on October 28 as the nations resume the air services between after launching an ‘air bubble’ agreement.

The High Commission has already started issuing various types of visas including student visas. The visas are being given to people who require to travel; between the countries on an emergency basis.

The Indian High Commission is also planning to issue tourist visas, however, the date of beginning of the service is yet to be decided. Doraiswami said that the authorities are working towards starting the service as soon as possible.

The privately owned US-Bangla Airlines began its flights from Dhaka to Chennai and Kolkata on October 28 under the air bubble agreement.

Under the air bubble agreement three Bangladeshi airlines will operate a total of 28 flights between the countries per week. India, on the other hands, will operate 28 flights a week. The flights will be operated by five Indian carriers.

India and Bangladesh entered talks to establish an air bubble agreement last month. The Ministry of External Affairs (MEA) sent a proposal to the Bangladeshi government to resume operations of five airlines on 16 routes between the two countries.

As per the proposal, Air India will be carrying 346 passengers on each route from Dhaka to Delhi and Dhaka to Kolkata every week while Go Air will carry 1,302 passengers every week on each of these routes.

India and Bangladesh suspended the air service between them eight months ago as the COVID-19 pandemic began to spread, the report said. As part of the restrictions, the visa services were also suspended in March and the online application services were resumed last week.