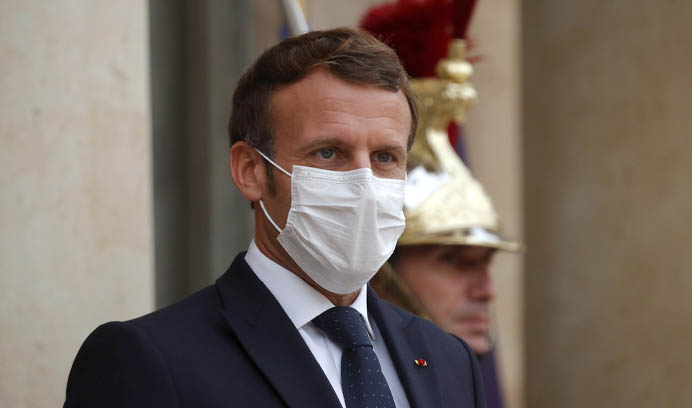 Taking a strong exception to personal attacks on the French President, India on Wednesday condemned use of unacceptable language against Emmanuel Macron by Turkey and Pakistan.

“We strongly deplore the personal attacks in unacceptable language on President Emmanuel Macron in violation of the most basic standards of international discourse,” the Ministry of External Affairs said.

The French President was slammed by Turkey and Pakistan for his comments following the beheading of a French school teacher earlier this month.

“We also condemn the brutal terrorist attack that took the life of a French teacher in a gruesome manner that has shocked the world. We offer our condolences to his family and the people of France,” the MEA said.

“There is no justification for terrorism for any reason or under any circumstance,” the MEA added.

“We will continue… We will defend the freedom that you taught so well and we will bring secularism,” Macron is reported to have said after the beheading of the teacher by his Chechen student on October 16. Macron added that France would “not give up cartoons, drawings, even if others back down.”