COVID-19 update: India reports one of the lowest per million cases 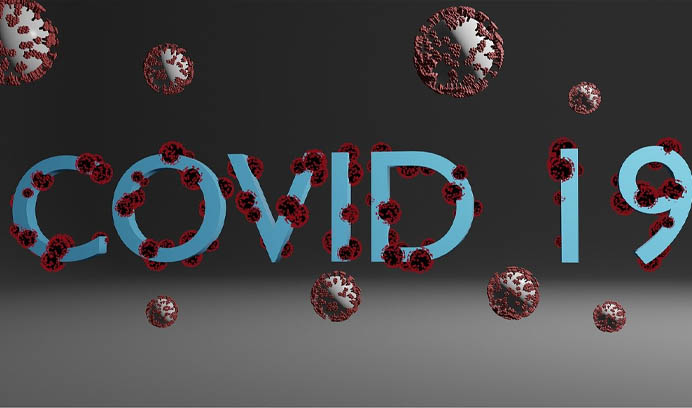 The data released by the Ministry of Health and Family Welfare suggests that India is recording a total of 5,790 cases per million population while the global average is 5,552.

The deaths per million in India also remains to be low. In India, it is 87 which is substantially lower than the world average of 148.

The ministry in a statement said, “India’s targeted strategies in COVID-19 management and the proactive as well as calibrated public health response over the last several months have resulted in encouraging outcomes.”

The maximum number of recoveries were reported from Maharashtra with 7,836 followed by 7,740 from Karnataka. Kerala also reported 7,015 recoveries.

The Health Ministry in a statement said, “In what can be seen as a big push for the ‘Digital India’ initiative of the Prime Minister, the eSanjeevani digital platform has proved its usefulness and easy access for the caregivers and the medical community, and those seeking healthcare services in the times of COVID.”

The statement said that it runs 12 hours a day and seven days a week in the states of Tamil Nadu, Kerala and Gujarat. “It is a testimony to the fact that eSanjeevani is gradually gaining traction with patients and doctors,” it said.