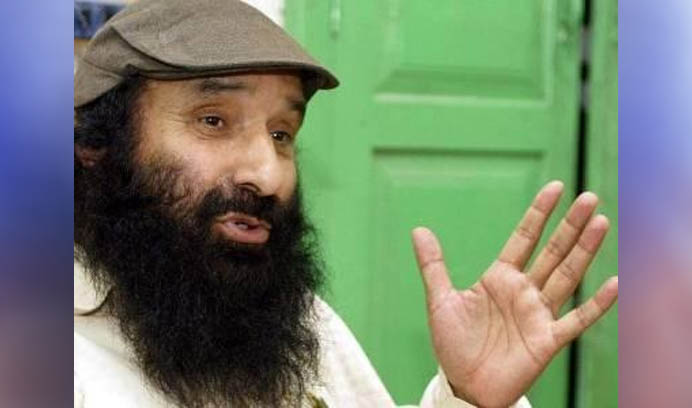 Those named are involved in the 1993 Mumbai blasts, the 26/11 Mumbai attack, the 1999 hijacking of flight IC-814, and terror acts in Jammu and Kashmir

Underlining its commitment of strengthening national security and its policy of zero tolerance to terrorism, India has designated 18 Pakistan-based persons as 'individual terrorists' under the provisions of the Unlawful Activities Prevention Act (UAPA) which was amended in 2019.

The listed individuals are involved in various acts of terrorism from across the border and have been relentless in their nefarious efforts of destabilizing the country, said the Ministry of Home Affairs.

“Reinforcing the commitment of strengthening national security and its policy of zero tolerance to terrorism, the Modi Government today has declared the following eighteen more individuals as designated terrorists, under the provisions of the UAPA Act 1967 (as amended in 2019) and included their names in the Fourth Schedule of the said Act,” said the statement.

The Unlawful Activities (Prevention) Act is an Indian law aimed at effective prevention of unlawful activities associations in India. Its main objective is to make powers available for dealing with activities directed against the integrity and sovereignty of India.

In July 2019, the act was amended allowing the government to designate an individual as a terrorist without trial.

By invoking the said amended provision, the central government designated four individuals in September 2019. The list included the chief, founder and key leader of Jaish-e-Mohammad Maulana Masood Azhar, the chief, founder and key leader of Lashkar-e-Taiba/Jamat-ud-Dawa Hafiz Muhammad, the chief operation commander of Lashkar-e-Taiba and one of its founder members Zaki-ur-Rehman Lakhvi, and Dawood Ibrahim Kaskar, who runs an international underworld crime syndicate and is involved in perpetrating acts of terror.