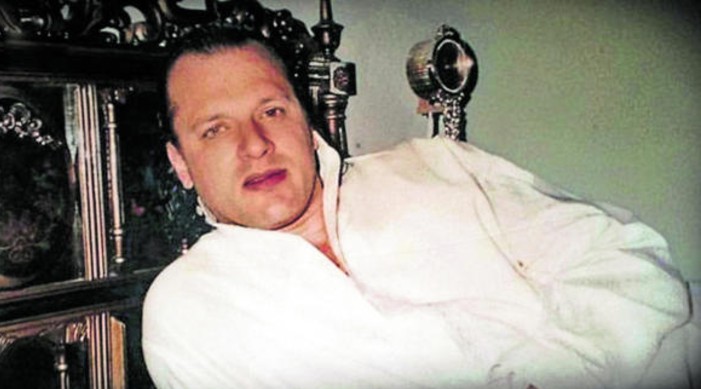 David Headley, the mastermind behind 26/11 attacks

A Pakistani-American terrorist, David Headley has been sentenced to 35 years in prison by a US court

Pakistan has been exposed once again for its involvement in the 2008 Mumbai Terror attacks, 26/11, as the mastermind behind the attack David Coleman Headley, a Pakistani-American has revealed that Pakistani spy agency Inter-Services Intelligence (ISI) has its connections with the terrorist outfit Lashkar-e-Taiba (LeT).

According to a Times Now report, Headley has confessed before the agencies of India and the United States that the LeT operated under ISI and carried out the brutal act in Mumbai in 2008.

Headley is a convict in the Mumbai attack case and he has been sentenced to 35 years in prison by a US court.

The Pakistani-American terrorist pleaded guilty to 12 charges against him in 2010. The charges included planning and plotting of the 26/11 attack as well as conspiring against a Danish newspaper.

As per the report, Headley entered a deal with the US government according to which he would not face a death penalty and cannot be extradited to India.

The 2008 Mumbai terror attack also known as the 26/11 terror attack was a series of attacks which took place between November 26 and November 29 in 2008 which were carried out by 10 armed men.

Around 166 people were killed in the attack while nine of the 10 attackers were killed in the encounter with security forces and one namely Ajmal Kasab was arrested alive by the forces. He was executed on November 21, 2012, just five days before the fourth anniversary of the attack.

India had last week asked Pakistan to prosecute Headley on the basis of his testimony in the 2008 Mumbai terror attacks case. India also said that India is open to host a Pakistani judicial commission for examining the witnesses in Mumbai. India has several times accused Pakistan of being behind the attack.