Japan is a key partner to drive India through the post-Covid-recovery: S Jaishankar 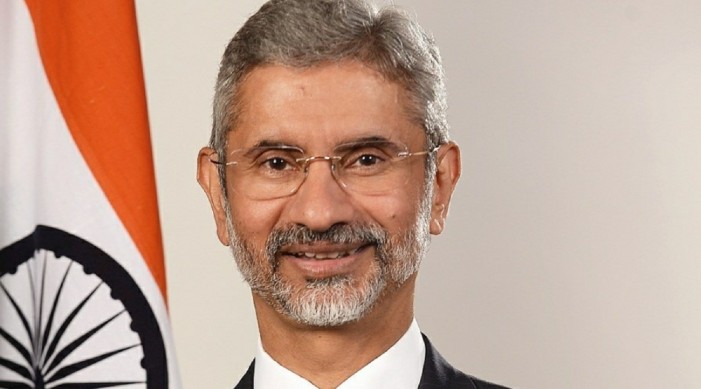 Appreciating Japan’s ‘Atmanirbhar’ model of manufacturing, External Affairs Minister S Jaishankar said that he views Japan as one of India’s key partners that can directly drive the post-Covid recovery, resilience, and reform.

Speaking virtually at the Public Affairs Forum of India on Friday, Jaishankar said Aatmanirbharta is building the capacity to have a stronger hand when you go out in the world.

Referring to Japan’s story of development, he said, “Aatmanirbharta need not be in contradiction to global value chains and Japan’s story of development proves this. There are aspects of the Japan model, which has learnings for India, such as how to build the manufacturing, how to strategize, and how to engage in global value chains, among others.”

“Japan is one of our key partners that can directly drive the post-Covid recovery, resilience, and reform,” he added.

He further said that India and Japan’s relationship today has got enormous potential and he would like to see both sides having a high ambition.

It should be noted that the friendship between India and Japan has a long history rooted in strong cultural and civilizational ties. The bilateral ties have always been free from any cultural or territorial dispute.

Both leaders had reviewed the global situation and discussed their shared commitment towards bringing stability, security, and prosperity in the Indo-Pacific region.

“Explored further expansion of our third country collaboration, with focus on development projects. Reviewed global situations and developments pertaining to UN reform. Our shared commitment can help realize stability, security, and prosperity in the Indo-Pacific,” Jaishankar had tweeted after the meeting.


India and Japan are also member countries of the QUAD. Speaking about the importance of QUAD for India, Jaishankar during the PAFI event said, "The underlying idea is a consistent India. Independent India will express itself very differently and that is today in an example like Quad. Quad is not the only example where four countries have found it useful to consult on issues which are in the common interests.”

"The world is moving towards a more multipolar world. It means there are many more countries that have the ability to influence and shape outcomes and part of it is that there has been a relative change in the position and power of the United States. The rise of China is the big geo-political event of our lifetimes," he said.