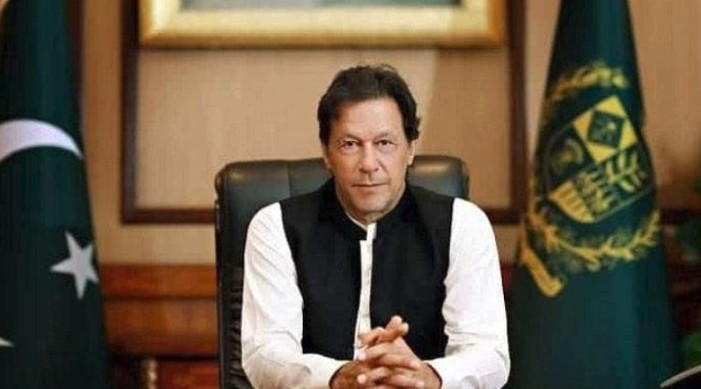 On Friday, the Financial Action Task Force (FATF) announced its decision to keep Pakistan in its “Grey” list as the country failed to meet six of the 27-action plan on money laundering and terror financing issues.

“Pakistan has completed 21 out of 27 items. It means that the world has become safer but six deficiencies need to be repaired. We give them a chance to repair their progress and if not then a country will be pushed to the blacklist,” the FATF said.

The decision has been taken after a thorough review of Pakistan's performance in fulfilling the global commitments and standards on the fight against money laundering and terror financing.

"Pakistan remains in the increased monitoring list or the grey list," FATF president Marcus Pleyer said at a virtual press conference from Paris.

The countries on the FATF “Grey list” represent a much higher risk of money laundering and terrorism financing but have formally committed to working with the FATF to develop action plans that will address their Anti-Money Laundering/ Combating the Financing of Terrorism (AML/CFT) deficiencies.

This means, if Pakistan continues to sponsor terrorism and brag about it, by February 2021, it could go into FATF’s Black list. And being on FATF’s Black List is not all rosy.

The FATF Black List sets out the countries that are considered deficient in their anti-money laundering and counter financing of terrorism regulatory regimes. It is extremely likely that blacklisted countries will be subject to economic sanctions and other prohibitive measures by FATF member states and other international organizations.

Being blacklisted by FATF could further harm the already economically hit Pakistan. It may lead to the downgrading of the country by multilateral lenders like International Monetary Fund (IMF), World Bank, Asian Development Bank (ADB), European Union (EU), and also a reduction in risk rating by Moodys, S&P, and Fitch.

It’s time that Pakistan should mend its ways. It has been called out for its state-sponsored terrorism multiple times internationally. On Thursday, the Ministry of External Affairs accused Pakistan of providing safe havens to terrorist entities and individuals.

In September, in a joint statement, India and the US had said that Pakistan needs to take “immediate, sustained and irreversible” measures to ensure that none of its territories is used for terrorist attacks.

However, the country has just tried to brazen it out. There were times when Pakistan Prime Minister Imran Khan had openly accepted terrorism in his state. In 2016, former Pakistan Ambassador to the US Husain Haqqani had acknowledged that his country sponsors terrorism.