India has taken up workers’ case in Saudi Arabia: MEA 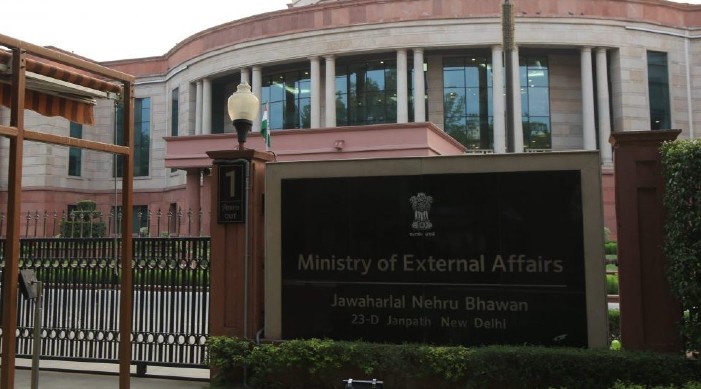 India was hopeful for a positive resolution, the MEA spokesperson said

The Indian embassy in Riyadh has taken up the matter of Indian workers in Saudi Arabia who were reportedly not paid by the end of the service by a private firm and they are hoping for a positive resolution, the Ministry of External Affairs said.

MEA spokesperson Anurag Srivastava on Thursday said all such cases, including the case of 286 Indian workers who were working for a company in Saudi Arabia, are raised by India's missions in these countries with employers as well as local authorities.

"In this particular case, this has been followed up by our embassy and we are hopeful for a positive resolution," he said during the online media briefing.

Earlier, there were media reports of Indian migrant workers from Kerala, Tamil Nadu, Bihar, Uttar Pradesh, and Odisha approaching the Indian government over the unpaid end of service benefits.

Asked about the steps taken by the government to deal with such cases, Srivastava said, "We have a portal called 'Madad' where all such cases, people who are affected, can register their grievances. Our missions and posts in these areas proactively follow it up with concerned authorities to get a resolution."