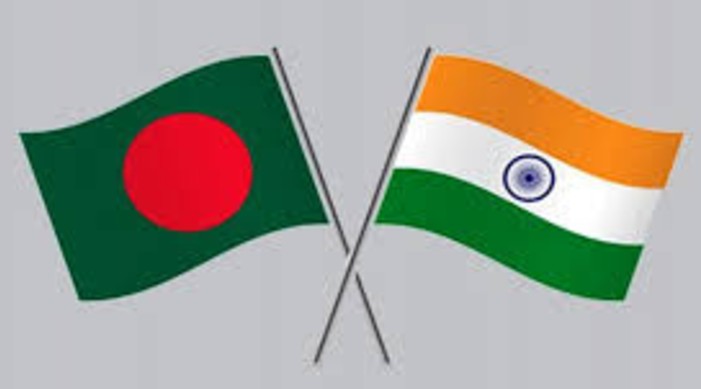 The long-delayed Joint Rivers Commission (JRC) meeting between India and Bangladesh might take place soon as both nations are discussing ways to hold the meet.

According to The Hindu, the meeting is being planned as it was decided during the 6th Joint Consultative Commission meeting held on September 29.

Ministry of External Affairs (MEA) spokesperson Anurag Srivastava in a statement said that the authorities are planning to hold a JRC meeting.

He said, “During the recently held Joint Consultative Commission meeting between the two Foreign Ministers, they urged the concerned authorities to consider convening the ministerial level JRC meeting. I understand both sides are in discussion on this.”

A plan to hold the meeting was also given a push when Indian Ambassador to Bangladesh Vikram Kumar Doraiswami met with State Minister for Water Resources for Bangladesh, Zahid Faruk on October 21.


MEA Spokesperson Anurag Srivastava, however, termed the meeting between the two as a ‘gesture of courtesy’ by the Indian Ambassador.

Earlier Bangladesh’s Foreign Secretary Masud Bin Momen also said that the JRC meeting between the two might happen within this year, some media reports said.

The statement was made during his meeting with the Indian Ambassador to Bangladesh earlier this month. “The JRC meeting is not being held for many years. We will try to hold it this year,” some media reports said.

India and Bangladesh are scheduled to hold a virtual meeting between the Prime Ministers of both nations in December this year. The ministerial level JRC meeting is expected to be held before that.

Nevertheless, the JRC is one of the earliest bilateral mechanisms between the countries on sharing water resources. India and Bangladesh are likely to reach a conclusion of the Framework Agreement. Once in place, the agreement will allow both nations to share waters of six rivers namely Manu, Muhuri, Gomti, Dharla, Dudhkumar and Khowai. India and Bangladesh will also engage in talks on sharing waters of Teesta, the report said.