India to participate in donors’ conference on Rohingyas 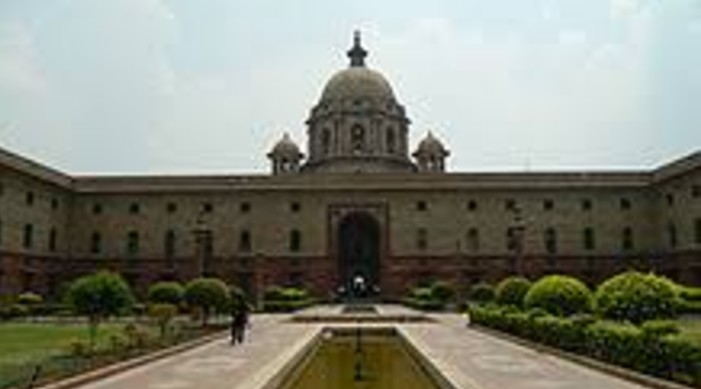 The Conference will be co-hosted by the United States, the United Kingdom, the European Union, and the UN High Commissioner for Refugees

Taking further its commitment towards repatriation of displaced people including Rohingyas, India will be attending the Donors Conference on Rohingya Crisis on October 22. India has been invited to the conference calling for urgent humanitarian support for Rohingya refugees.

The conference aims to generate funds to meet the needs of vulnerable displaced Rohingya living in and outside of their native Myanmar. The conference will be held virtually through video conference.

In fact, during the 6th Joint Consultative Commission (JCC) meeting last month, Bangladesh said that as a non-permanent member of the UN Security Council, India can play a meaningful role in finding a long lasting and permanent solution to the crisis. One such solution can be the repatriation of the displaced community to Myanmar.

Nevertheless, the Conference which is going to be held on October 22, will be co-hosted by the United States, the United Kingdom, the European Union, and the UN High Commissioner for Refugees to promote support for Rohingya refugees and host countries.

On October 15, the US, the UK, the EU and the UNHCR released a joint statement calling the International Donor Conference for urgent humanitarian support for Rohingya refugees.

The statement said, “At a virtual conference, they will urge countries to increase assistance for Rohingya refugees, host communities, and internally displaced people in Myanmar, more than three years since the latest phase of the crisis began in August 2017.

The participants will be addressing the significant gap between the funds needed to meet the crisis and the international response saying that the contributions to date are covering less than what is needed, the statement said.

The UN has appealed for more than $1 billion in aid to meet the humanitarian needs of Rohingya refugees in Bangladesh this year, but so far less than half has been contributed. This leaves a significant funding gap, made worse by the COVID-19 pandemic, the statement said.

The Commissioner of UNHCR said, “Solidarity with the Rohingya people means more than just meeting their basic needs. Refugees, like everyone else, have a right to a life of dignity and the chance to build a safe and stable future.”

Reiterating the UN Secretary General Antonio Guterres’s appeal for to enable safe and unimpeded humanitarian access to all communities in need of assistance, the conference will look for solutions to include voluntary, safe, dignified, and sustainable return of Rohingya refugees and other displaced people to their homes or to a place of their choosing, the statement said.

The UNHCR data says that the stateless Muslim minority in Myanmar, the Rohingyas, began their exodus in August 2017 following a violence breakout in Rakhine state. An estimated 12,000 reached Bangladesh during the first half of 2018. The vast majority reaching Bangladesh are women and children, and more than 40 per cent were under age 12.

As per the UNHCR, the state of the Rohingyas is deplorable with many elderly people requiring additional aid and protection. They have nothing and need everything, it said.