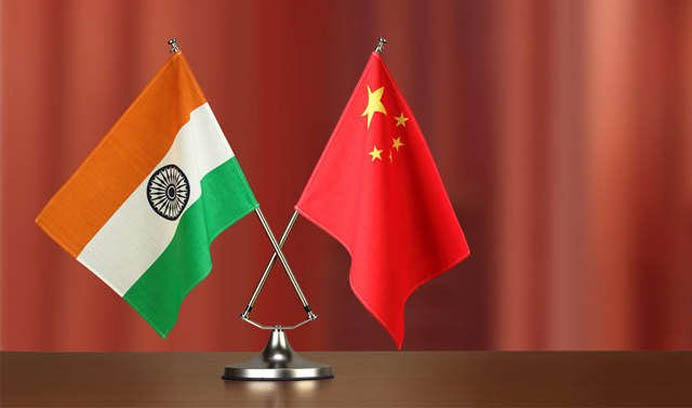 Hitting out at China for saying it “does not recognize the Ladakh Union Territory or Arunachal Pradesh,” New Delhi on Thursday gave a sharp response to its northern neighbour, stating Beijing has no locus standi to comment on India’s internal matters.

“Union Territories of Jammu and Kashmir and Ladakh have been, are and would remain an integral part of India. China has no locus standi to comment on India’s internal matters,” Ministry of External Affairs spokesperson Anurag Srivastava said during a weekly briefing.

On China’s opposition to infrastructure built up in border areas, MEA spokesperson Anurag Srivastava said, “Government of India has been focused on creating infrastructure in the country for improving the livelihood and economic welfare of its people. In this regard, the government gives careful and specific attention to improvement of infrastructure for the development of border areas in order to facilitate economic development of these areas as also to meet India’s security and strategic requirements.”

China Foreign Ministry spokesperson Zhao Lijian during a press briefing on October 13 had said, “The Indian side has been stepping up infrastructure building and military deployment along the border with China. This is the root cause of tensions.” He had also said, “We urge the Indian side to earnestly implement the consensus reached by the two sides, refrain from taking actions that will complicate the situation and take concrete measures to safeguard peace and tranquility along the border.”

Reacting to this statement, the MEA spokesperson said, “As for restoration of peace and tranquility on India-China border areas, this is best done by scrupulously observing all relevant agreements in their entirety.”