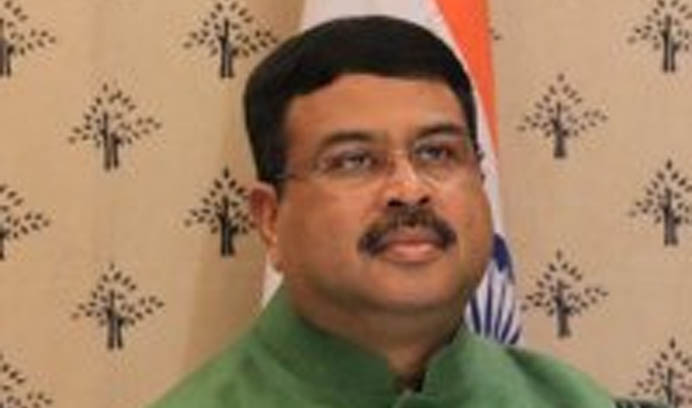 He will carry letters from the President and Prime Minister of India to be delivered to the leadership of Kuwait, said the Ministry of External Affairs in a statement announcing his two-day visit.

The former Emir of the State of Kuwait, Sheikh Sabah Al-Ahmed Al-Jaber Al-Sabah, passed away on September 29.

Prime Minister Narendra Modi had said, “Today, the State of Kuwait and the Arab world has lost a beloved leader, India a close friend, and the world a great statesman. His Highness played a leading role in strengthening our bilateral relations, and always took special care of the Indian community in Kuwait.”

External Affairs Minister S Jaishankar had visited the Kuwait Embassy in New Delhi to convey India's condolences. India observed a day of national mourning on October 4 when the national mast was flown at half-mast.

According to the MEA, India and Kuwait maintained close and friendly relations under the leadership of the late Emir. He was a true friend and well-wisher of India in guiding and strengthening bilateral engagements for the mutual benefit of the people of the two countries. More than one million Indians live and work in Kuwait.

Both the countries are continuing to take forward their historic relationship in diverse areas, including cooperating closely during Covid-19.

It may be recalled that India had sent medicine supplies as well as a team of medical personnel to help Kuwait deal with the pandemic.