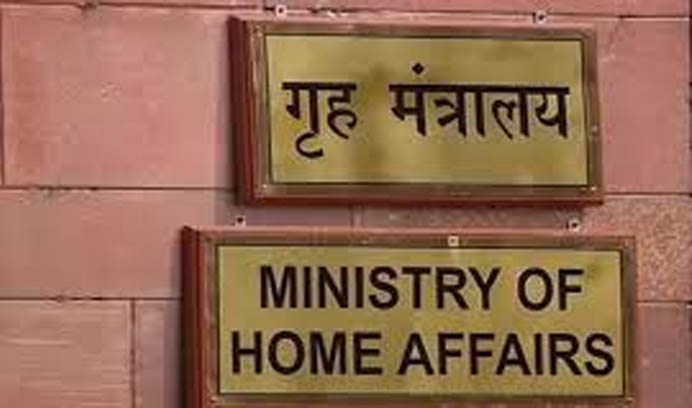 The Paresh Barua-led ULFA (I) is currently based in Ruili in Yunnan Province of China from where it is carrying out its anti-India activities, the Ministry of Home Affairs has said in an affidavit before the Unlawful Activities (Prevention) Tribunal in Guwahati.

For years, only the ULFA (I) chief was believed to be in Ruili situated in the southern part of China along the Myanmar border while the group’s operational base and training camps of cadres were known to be based in the Sagaing division of Myanmar adjacent to the border with India.

As a result of the Myanmar army’s operations against Indian insurgent camps in Takga from January 28, 2019, the “Lungmark, Taka, and Nilgiri camps of ULFA (I) suffered a big jolt. Several cadre also deserted the outfit,” said the Assam government in a separate affidavit in the same tribunal, according to a report by The Times of India.

The state government has submitted a list of eight locations in the Sagaing division where the proscribed outfit has set up its operational camps with help of NSCN (K), the report noted.

The tribunal in Guwahati has also been informed by the Assam government that ULFA (I) is planning to utilize the IT expertise of some of its recruits for cyber-related technical work in the Darknet, which is an emerging threat for law-enforcement agencies, the report said.

The submission by a representative of MHA and Assam home department was made before the tribunal headed by Justice Prasanta Kumar Deka of Gauhati High Court for adjudicating whether or not there was sufficient cause for declaring the outfit as unlawful under the UA (P) Act.

Earlier, in September, the tribunal had confirmed the MHA’s notification issued in November 2019 which extended the designation of ULFA (I) as an unlawful association for five more years.

According to the report, MHA deputy secretary RK Pandey, in his evidence on affidavit stated before the Unlawful Activities (Prevention) Tribunal that “the Ulfa (I) led by Paresh Barua is currently based in Ruili, Yunnan Province, China is continuing with violent activities, including extortion, recruitment, and procurement of arms.”

The state government has also submitted that the outfit has procured a huge quantity of arms, ammunition, and explosives from security personnel.