India and US set for 2 plus 2 talks, govt ready to sign geo-spatial cooperation pact 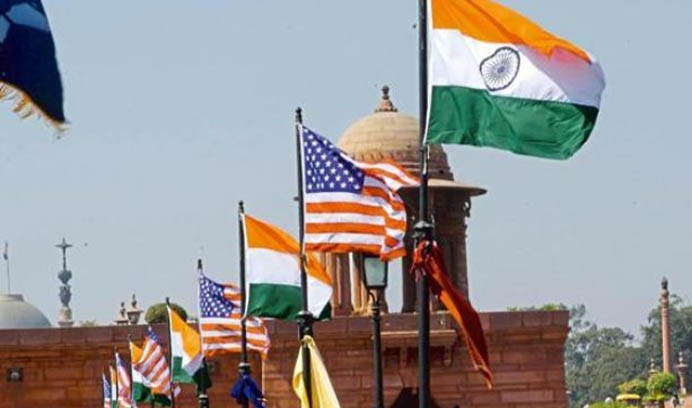 The Galwan Valley clash, Chinese aggression in eastern Ladakh and activity in the disputed South China Sea will be discussed

With the third India-US two plus two dialogue expected to take place on October 26-27, the Center is ready to sign the Basic Exchange and Cooperation Agreement (BECA) for geo-spatial cooperation. The BECA is an important precursor to India acquiring armed drones such as the MQ-9B from the United States.

The interaction between India and the US will expand sharply this month with External Affairs Minister S Jaishankar meeting US Secretary of State Mike Pompeo at the Quad security dialogue in Tokyo on October 6.

According to a report by the Hindustan Times, US Deputy Secretary of State Stephen Beigun is expected to visit India in mid-October. This will be followed by US Defence Secretary Mark Esper and Indian Defence Minister Rajnath Singh joining the two foreign ministers in the two plus two dialogue. The US ministers will also be meeting Prime Minister Narendra Modi and National Security Advisor Ajit Doval.

The signing of BECA will be significant as it allows India to use global geo-spatial maps of the US for accuracy of stand-off weapons like cruise and ballistic missiles. The two countries, as per the report, have activated all the three foundational agreements. India and the US are using each other’s designated military facilities for refuelling and replenishment. The communication agreement allows both countries to share military information about threats on land and the Indo-Pacific, said the report.

The Galwan Valley clash, Chinese aggression in eastern Ladakh and activity in the disputed South China Sea will be discussed in detail in the two plus two. India and the United States will share their assessment with each other. The talks, as per the report, will coincide with the Chinese Communist Party plenary on October 26-29. The 370 Central Committee members will interact with Xi Jinping to review important policy decisions.