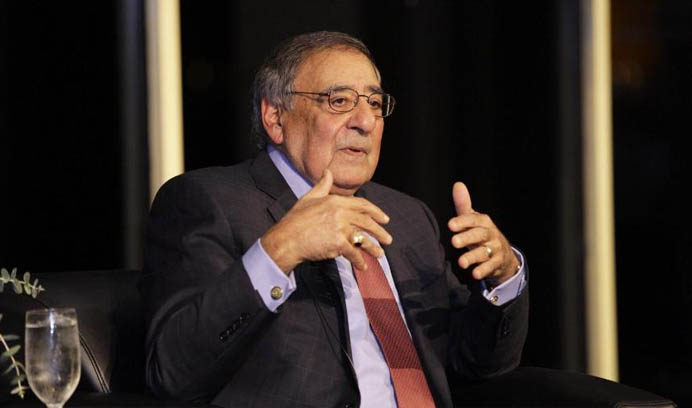 It was difficult to believe that Osama’s location was not known to somebody in Pakistan, former CIA chief Leon Panetta has said

The world’s most wanted terrorist was killed in a compound in Pakistan’s Abbottabad by a team of US Navy Seals who carried out a covert operation.

In an interview to WION TV, Panetta said it was difficult to believe that there was nobody in Pakistan who was aware of Osama bin Laden’s presence.

According to a PTI report on the interview published by The Economic Times, the ex-CIA chief pointed out that Abbottabad was a centre of Pakistani intelligence services in addition to housing its military academy.

Panetta, who was head of the CIA when the operation was carried out, said the US had to decide whether to share the information with Pakistan once it located the compound where the then al-Qaeda chief was hiding.

The report quoted him saying that President Barack Obama decided against informing Pakistan due to lack of trust and past instances of terrorists disappearing when information was shared with the country.