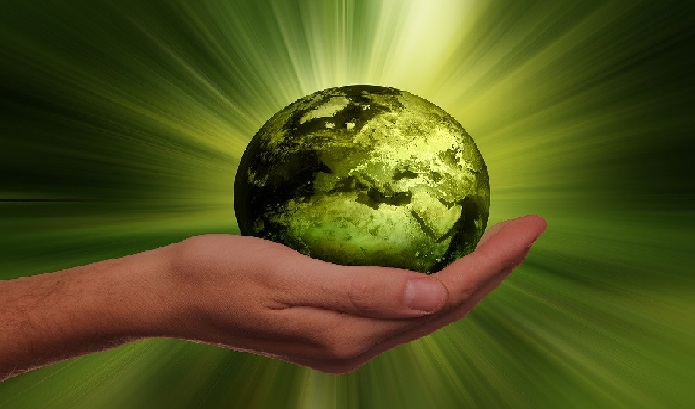 Joining hands to achieve their sustainable energy targets, India’s NITI Aayog and Embassy of the Netherlands in India have come together to support the decarbonization and energy transition agenda for accommodating cleaner and more energy.

A Statement of Intent (SoI) to this effect was signed by NITI Aayog CEO Amitabh Kant and Ambassador of the Netherlands to India Marten van den Berg on Wednesday.

Through this collaboration, NITI Aayog and the Dutch Embassy seek a strategic partnership to create a platform that enables a comprehensive collaboration among stakeholders and influencers, including policymakers, industry bodies, OEMs, private enterprises, and sector experts, an official NITI Aayog statement said.

According to the statement, the focus of the partnership is on co-creating innovative technological solutions by leveraging the expertise of the two entities through an exchange of knowledge and collaborative activities.

The key elements which will be addressed include lowering the net carbon footprint in industrial and transport sectors; realising the target potential of natural gas and promotion bio-energy technologies; adoption of clean air technologies from monitoring to reducing actual particulates; adoption of next-generation technologies, such as hydrogen, carbon capture utilization, and storage for sectoral energy efficiency, and financial frameworks to deliver and adopt climate change finance.

Marten van den Berg, Ambassador of the Netherlands to India, said that such initiatives will help both the countries to move towards becoming climate-resilient economies. “Working with India is also important to meet its twin objectives—generating economic growth and ensuring it safeguards the environment for future generations,” he added.

CEO NITI Aayog Amitabh Kant reiterated that India was committed to reduce the intensity of emissions by 33%–35% by 2030. “With the focus on carbon intensity of products sold across the world, low carbon industrialization is the next huge opportunity for India. Apart from the ongoing emphasis on renewable energy, India stands committed on the rapid adoption of electric vehicles,” Kant said.

The Netherlands is India’s sixth largest EU trading partner. With as much as 20% of India’s exports to the European continent going through the Netherlands, it is India’s ‘gateway to Europe’. The country is also the third largest source of Foreign Direct Investment for India. The Netherlands is keen to further intensify its business relations with India to emerge as the country’s hub for doing business with Europe.