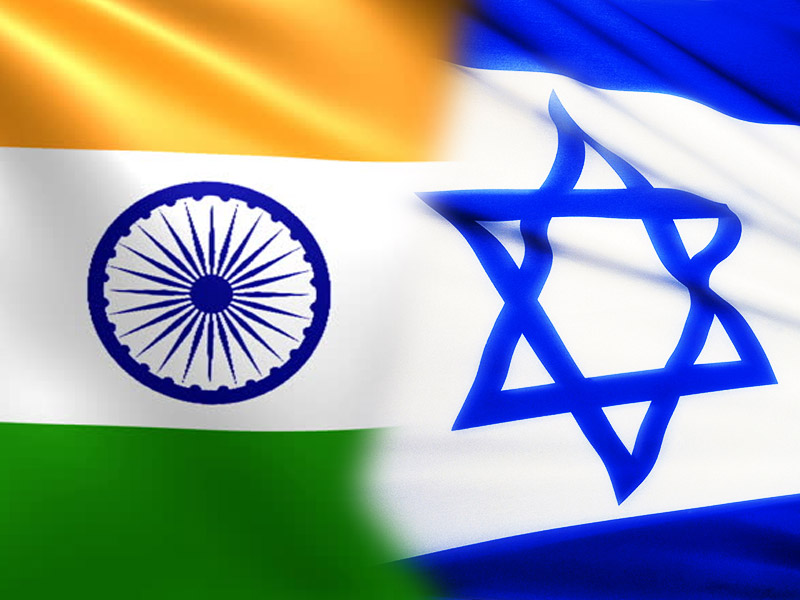 Israel has thanked Prime Minister Narendra Modi for his tribute to former Israeli President Shimon Peres. PM Modi on Monday had paid tribute to the former Israeli president on his death anniversary saying that his ‘life and work will continue to inspire humanities.’

Israeli Foreign Ministry in a tweet on Tuesday said, “Thank you #India's PM @narendramodi for this moving tribute to the late Shimon Peres, Israel's 9th President & a key architect of India-Israel friendship.”

It came as a response to PM Modi’s video tribute to Shimon Peres, who passed away on September 28, 2016.

In his video tribute, PM Modi said, “It has been four years since we lost President Peres. He was a life devoted to Israel’s progress.”

“We owe this to him. I pay my tributes to president Peres. His life and work will continue to inspire humanities,” he said.

Quoting lines from Peres’s farewell speech PM Modi said, “He said and I quote, ‘I am taking leave of my position as president but not from my duty as a citizen. I was a president who loved his people. As of now, I am a citizen in love with my people.’”

“We can understand his love for Israel from a few lines during his farewell speech,” PM Modi said, paying his tribute to the former Israeli President.

Hailing his efforts towards attaining world peace, PM Modi said, “He knew the dangers of the world. That is why he made efforts to further world peace. He believed in science, innovation and technology.”

Prime Minister Modi said that Peres saw science as a tool to attain peace as he believed that science and information are friends of all the nations.

“During his 1994 Nobel Peace Prize Acceptance Speech, he spoke about how science is universal and something that has to be learnt. He rightly said that science and information are friends of all nations,” PM Modi said.

“Shimon Peres had a special place in his heart for India. He appreciated our common democratic and cultural values. He came to India many times as a friend. India also has a great affection for him. Today, as ties between India and Israel scale new heights, it is because greats like Shimon Peres created a strong foundation for that,” PM Modi said.

Recalling his interaction with Peres, PM Modi said that he can never forget the energetic and optimistic figure.

“I can never forget my own interaction with him in 2014. He was full of energy, full of optimism and sharp as ever. All of us, the people of India and Israel, will continue to work together to realise his great vision. A vision of a 21st century partnership between our great ancient civilisations,” PM Modi said further.

The former Israeli president pushed a great deal for the relationship between India and Israel. In fact, he was the one who, during his tenure as a president, wished for India to become a permanent member of the United Nations Security Council (UNSC).

As a staunch believer of Gandhian philosophies, he said it is not just a country but a culture itself. He called India as the greatest democracy on earth. During one of his meetings with Indian diplomats he lauded India for overcoming poverty without becoming poor in freedom.

As President, he always pushed for cooperative economic and cultural collaborations between the two nations. The Nobel laureate reiterated the same during his visits to India in 2000, 2001 and 2002.