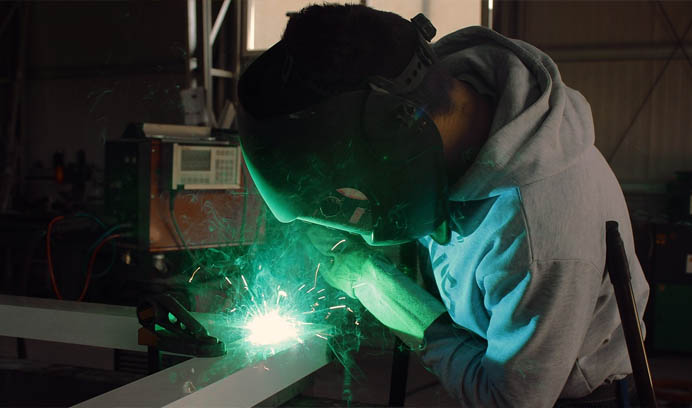 Prime Minister Narendra Modi’s government has put a board out there saying ‘India is open for business. Come, Invest!’ by reforming labour laws and doing away with the archaic ones, an opinion post published in Gulf News has said.

The Indian government has merged around 44 types of labour laws into four different codes of Code on Wages, the Industrial Relations Code, The Occupational Safety, Health and Working Conditions Code and finally the Code on Social Security. The government has also repealed 12 laws making it easy for companies to obtain licence and begin operations in India

The web of these archaic laws in their complexities was one of the reasons why many investors from abroad were reluctant to come to India, CEO of BlueKraft Digital Foundation Akhilesh Mishra has written in his opinion post. The laws which were last reformed in 1991 when economic reforms took place and India opened its gates for the investors. These laws have now been reformed to attract investors by PM Modi’s administration after many attempts by the five former Prime Ministers.

Similarly, the Industrial Relations Codes merges three acts into one, he writes. Hiring or firing without government’s prior approval was limited to companies with 100 employees which has now been extended to companies with 300 employees. The move is likely to encourage MSMEs to grow and hire more people which was earlier difficult.

Under this, the local governments have not just been given the powers to raise this limit further but also exempt new establishments altogether from such limits. Many reformist local governments are already moving in that direction.

In order to reduce transaction costs, the government has also opened a fixed term employment route and brought into place a 14-day mandatory notice period before calling a legal strike.

Another code by the name of the Occupational Safety, Health and Working Conditions Code brings merges 13 acts into just one. To do away with the documentation work, firms will now be required to take only one license instead of four. From six registrations needed earlier, it will now be just one, Mishra writes in his opinion piece. Apart from that, one return is now needed to be filed for compliance instead of earlier 21.

Instead of fresh licenses needed to hire a contract worker for every new order has been extended to five years of single license.

The fourth code, the Code on Social Security has merged nine acts into one. It has also simplified applicability and assessment of social security provisions for workers. It has also allowed to hire women in night shifts increasing chances for women to get hired.

What comes as the biggest relief, writes Mishra, is that there will now be just one registration, one inspection and one return for complying with all the central labour laws.

The reforms have also done away with the dreaded ‘inspector raj’ by taking away discretionary powers from inspectors which resonates with PM Modi’s ‘Minimum
Government, Maximum Governance’ motto.

The former Content Director of MyGov India, Akhilesh Mishra writes that the Indian government has started doing reforms since the last few months.

Corporate tax rate for new manufacturing units has been reduced to just 15%, which would be among the lowest in the world, if not the lowest. A simplified, national Goods and Services Tax (GST) already exists which ends tyranny of myriad local taxes and regulations, he writes.

The government has introduced a new framework and has allowed privatisation as never before. The government has identified some sectors in which privatisation can be introduced with at least four Public Sector Enterprises (PSE) in place in each sector. One such sector is the space sector, where India has considerable prowess, has been opened up for private investment and collaborations, he writes.

Similarly, commercial coal mining has also become a reality in India due to a single license given to private players, he writes. States like Uttar Pradesh and Karnataka have already started smooth land acquisition laws and have reformed
the production sector.

The central government, on the other hand, has revised the FDI limits in sectors like defence. The limit in the defence sector has gone up to 74 per cent and can go up to 100 per cent.

Mishra writes that India already has much to offer to the global investors such as a large and expanding middle-class base, rule of law, fair and free judiciary, a vibrant media, well developed capital markets, quality human capital, elite engineering and management schools and a vibrant democracy.