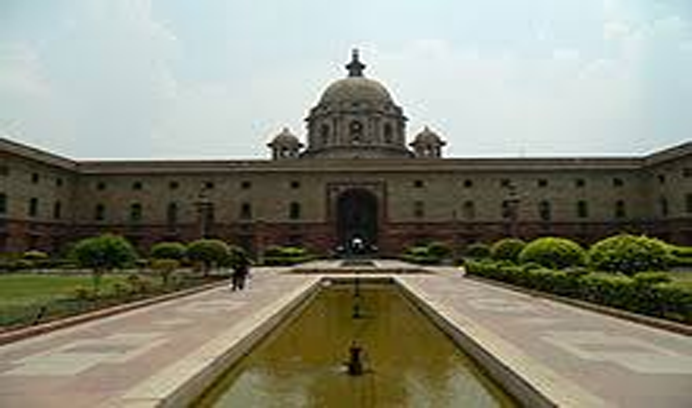 India has slammed Pakistan for its decision to conduct election in Gilgit-Baltistan, stating any action by Islamabad to alter the status of the militarily occupied so-called Gilgit-Baltistan has no legal basis.

“Any action by Pakistan to alter the status of the militarily-occupied so-called 'Gilgit-Baltistan' has no legal basis whatsoever and is totally void ab-initio,” the Ministry of External Affairs spokesperson Anurag Srivastava said in a weekly press briefing on Thursday.

India maintains that the entire territory of Pakistan-occupied Kashmir and Gilgit- Baltistan is an “integral part of the country”.

"Our position has always been clear and consistent. The entire territories of the UTs of Jammu and Kashmir and Ladakh have been and are an integral part of India and would remain so," Anurag Srivastava said.

Pakistan has announced that election for the legislative assembly of Gilgit-Baltistan will be held on November 15.

"The president of the Islamic Republic of Pakistan is pleased to announce Sunday, the 15th November 2020, as the poll day for the general elections to the Gilgit-Baltistan Legislative Assembly in terms of Section 57(1) of the Elections Act 2017," Pakistan had said in a statement.

Earlier this year, the Pakistan Supreme Court allowed Islamabad to amend a 2018 administrative order to conduct general elections in the region. The Gilgit-Baltistan Order of 2018 provided for administrative changes, including authorizing the prime minister of Pakistan to legislate on an array of subjects.

As the aftermath, India lodged a strong protest over Pakistan's apex court ruling and clearly conveyed to Islamabad that the entire Union Territories of Jammu and Kashmir and Ladakh, including the areas of Gilgit and Baltistan, are an integral part of the country.

The polls in Gilgit-Baltistan were to be held on August 18, but Pakistan's Election Commission on July 11 postponed it due to the coronavirus pandemic.

Polling would be held for 24 general seats of the legislative assembly. The five-year term of the previous assembly had ended on June 24, bringing an end to the five-year rule of the Pakistan Muslim League-Nawaz (PML-N).