Australia to strengthen space ties with India, pushes away China 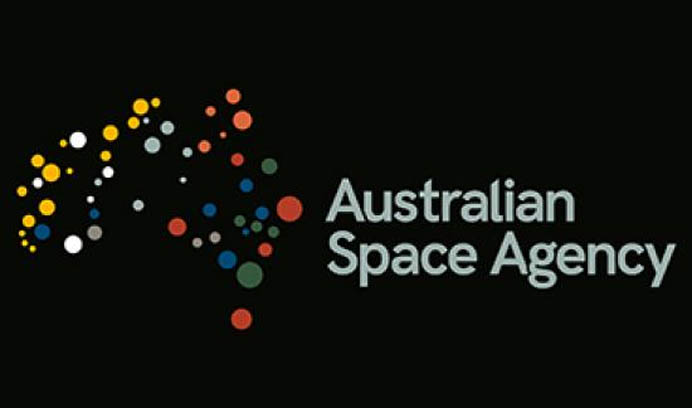 Australia is working towards enhancing ties with India in the space sector. This comes after the Swedish Space Corporation, which runs a strategic space tracking station in Western Australia, announced it will not be renewing its contract with China.

In an official statement issued a few days ago, the SSC said given the complexity of the Chinese market brought about by the overall geopolitical situation, the Swedish Space Corporation has decided to focus mainly on other markets for the coming years.

According to US News & World Report, a US-based media company, the expansion of China’s space capabilities, which includes the growing sophistication of its Beidou navigation network, is one of the new frontiers of tension between the United States and China who are clashing on everything from technology and trade to Chinese activities in the disputed South China Sea.

Anthony Murfett, Deputy Head of Australian Space Agency, said Australia sees great synergies and opportunities for collaboration between the two nations. Congratulating the Indian government on the Gaganyaan human space flight programme, Murfett described it as an inspiration to all people. He said Australia is looking into how it can support this important mission.

Australia-India have been in partnership since 1987 to support data calibration and laser ranging for Indian satellites, launching Australian satellites and conducting joint research.

Moreover, the two countries signed a pact in 2012 to expand cooperation in civil space science, technology and education. As such, the Australian Space Agency and the Indian Space Research Organization (ISRO) will be updating the pact to allow more agencies, and encourage the private sector to work together for both countries.

Murfett said the Australian Space Agency wasn’t on the frontline in the early stages of the COVID-19 pandemic. He added that they knew space could play an important role in Australia’s economic recovery. “Space technologies have widespread application in our everyday lives, such as keeping people connected remotely and ensuring shipping and air freight navigate to the correct location safely”.