Japan seeks to benefit from India’s footprint in Africa 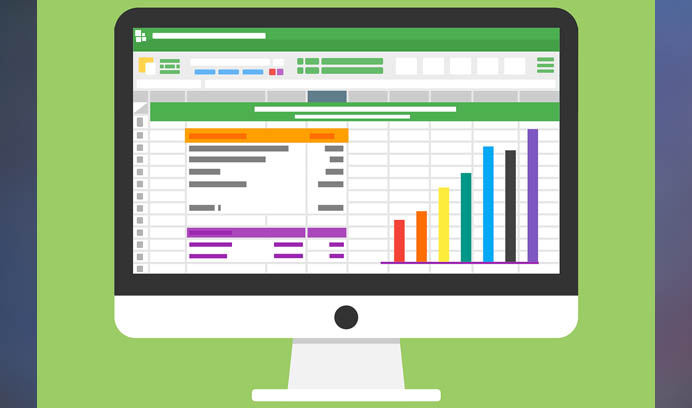 Japan wants to enter the African market for which it is seeking India’s help. Japan’s External Trade Organisation (JETRO) is looking forward towards promoting the collaborations of Indian and Japanese companies in African region for which it is ready to provide aid to Indian companies to expand their businesses in African countries.

Some media reports suggest that Japan is likely to invest in sectors like automobile parts, infrastructure and energy projects, home appliances and power machineries in Indian companies looking to open their businesses in Africa.

All this is a part of a Memorandum of Understanding (MoU) signed between JETRO and the Confederation of Indian Industry (CII) in 2019 to form the ‘Platform for Japan-India Business Cooperation in Asia-Africa.’ The agreement aims to expand business cooperation under the ‘Free and Open Indo-Pacific Strategy.’

As per the analysis paper on ‘Platform for Japan-India Business Cooperation in Asia-Africa Region,’ the MoU was signed with a purpose of further enhancing exchanges between Japanese and Indian companies toward developing Japan-India business cooperation in Asia Africa region.

“It will enable regular exchanges by sharing information to these companies, offering business matching opportunities, supporting the formation of Japan-India business cooperation projects, and providing other support. It will be participated by companies, governments and other organizations of both countries,” the paper said.

The paper said, “Indian private companies have their familiarity, long term presence and acceptability. They have been present in Africa for centuries and have grown even before countries were independent. India and its diaspora have been part of Africa’s economic growth story.”

The data in the analysis paper suggests that India, between January 2003 and March 2019, invested around $45 billion in Africa in sectors like communication, financial services, and software/IT services which created more than 1.17 lakhs jobs in Africa.

Most number of investments and the most amount invested was in the resource-rich countries like South Africa, Nigeria, Mozambique and others, and also in the countries of East Africa like Kenya, Tanzania, Ethiopia and Ghana, the paper said.

On the other hand, Japanese private companies invested around $17 billion in Africa between January 2003 and March 2019, creating more than 82 thousand jobs in Africa mainly in automotive, logistics and textiles.

“In the past 10 years, the growth in Africa-India trade has been slow but steady. The trade relations between these two have not received too many shocks despite the slow-down in global trade and other developments,” the paper said.

“India has contributed to the development of the local economy by investing in sectors like the automobiles, plastics, textiles, etc., which produce a large number of jobs,” the paper noted.

Many Indian enterprises have their branches in African nations, the paper said. While Mahindra has factories and offices in 10 countries of South Africa, Egypt, Kenya, Nigeria, Ghana, Ethiopia, Morocco, Tunisia, Zambia and Gambia, Tata has them in eight countries of Ghana, Nigeria, South Africa, Mauritius, Zambia, Kenya, Morocco and Senegal.

Apart from that, the Indian government and India’s missions in Africa are also very active. The paper said that the Indian government had recently clearly stated its intentions to strengthen its relations with Africa. When Prime Minister Modi visited Uganda in July last year, he announced that he would establish 18 Indian embassies in Africa at a time when there were only 29 embassies all over Africa.

While India has a major role in Africa, the biggest concern for Japanese companies foraying into Africa is “dealing with the laws and regulations and the operational aspect,” the paper said. Amid this, having a partner that has a huge footprint in Africa can help Japan in expanding business there while giving a boost to the India-Japan partnerships.