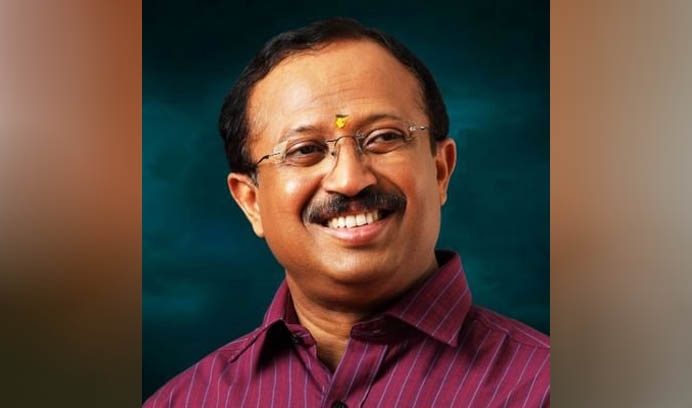 India is contesting against Brazil, South Africa, Germany and Japan to win a permanent seat in UNSC.

India is taking long strides for getting a permanent seat in the United Nations Security Council (UNSC) with four out of five members bilaterally expressing support for India’s candidature for the seat, Minister of State for External Affairs V Muraleedharan told Lok Sabha.

The Minister said that India getting a permanent membership in an expanded UNSC is the country's "highest priority."

Without naming any of the four members, the Minister said, “Four out of the five permanent members of UN Security Council have bilaterally expressed official affirmations of support for India's candidature to a permanent seat in an expanded UNSC.”

In the past few years, there has been growing resentment from various countries who are demanding the UN to increase permanent seats in its most powerful body UNSC saying that it would reflect the contemporary global reality. In fact, the process of UNSC reforms is being presently discussed under the intergovernmental negotiation framework of the UN General Assembly.

UNSC is considered to be the most powerful body of the UN and it is responsible for the maintenance of international peace and security.