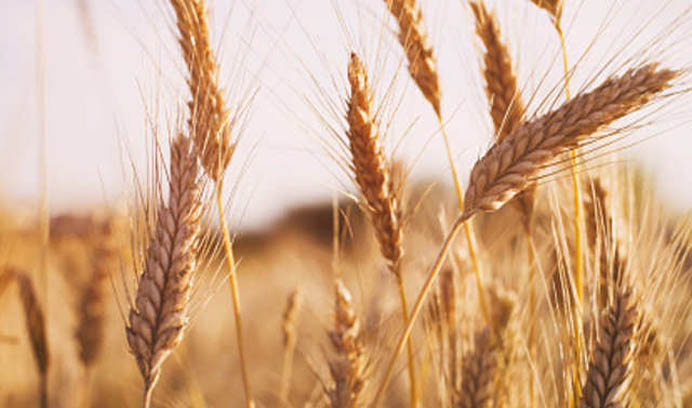 The government has increased the minimum price for buying six rabi (winter season) crops including wheat, sending out a strong message that it is committed to continuing with the Minimum Support Price (MSP) system for procurement of agricultural produce from the farmers.

The MSP for wheat has been increased from Rs 1,925 to Rs 1,975 per quintal, an increase of Rs 50 for the crop that is the most widely cultivated during the season.

A proposal to hike the MSP for these crops was approved by the Cabinet Committee on Economic Affairs (CCEA).

“It is our great privilege to work for the welfare of our farmers. In line with our ethos of taking farmer-friendly measures, the Cabinet has taken another historic decision to raise MSP. Crores of farmers will benefit from this,” Prime Minister Narendra Modi tweeted after the CCEA decision.

It is our great privilege to work for the welfare of our farmers. In line with our ethos of taking farmer-friendly measures, the Cabinet has taken another historic decision to raise MSP. Crores of farmers will benefit from this. https://t.co/qn0r5USZC7

“Higher MSP will empower farmers and contribute to doubling of their income. Increased MSP, along with the series of agriculture reforms passed by Parliament will ensure dignity and prosperity of farmers. Jai Kisan!” he said in another tweet.

On Sunday, the Rajya Sabha, India’s Upper House of Parliament, passed the Farmers' Produce Trade and Commerce (Promotion and Facilitation) Bill, 2020 and the Farmers (Empowerment and Protection) Agreement of Price Assurance and Farm Services Bill, 2020. The bills had been passed in the Lok Sabha on September 17.

Prime Minister Narendra Modi had described the passage of the farm bills in the Parliament as “a watershed moment in the history of Indian agriculture”.

Opposing the passage of the bill, several political parties had expressed the apprehension that this would lead to the MSP system being scrapped. The government, including PM Modi, had categorically stated that this was not the case, something that has been demonstrated by today’s increase in the MSP for the rabi (winter) season crops.

According to an official statement, today’s increase in the MSP is in line with the recommendations of the Swaminathan Commission.

It said the increase in MSP for Rabi Crops for the 2021-22 marketing season was in line with the principle of fixing the MSPs at a level of at least 1.5 times of the All-India weighted average Cost of Production announced in Union Budget 2018-19.