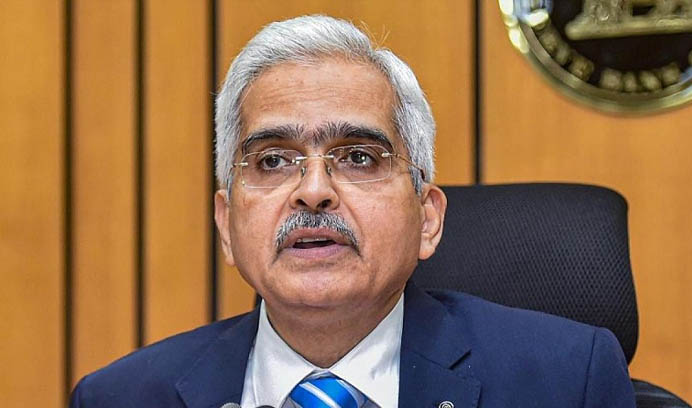 Sectors such as agriculture activity, private estimates for unemployment indicate stabilisation of economic activity in the second quarter

Reserve Bank of India (RBI) Governor Shaktikanta Das has said the revival of the economy will be gradual as the country has seen economic activity stabilising in the second quarter of this fiscal.

He stated that some of the high-frequency indicators namely agriculture activity, the purchasing managers' index (PMI) for manufacturing, and certain private estimates on unemployment suggest some stabilisation of economic activity in the second quarter of the current fiscal-year, said a report by The Financial Express.

At the same time, the contraction in other sectors is also easing. However, the recovery is not yet fully entrenched, and in some sectors, the uptick which was observed in June and July have leveled off, the RBI Governor informed.

He mentioned the five areas for the sustenance and revival of the economy, which include the human capital in education and health, productivity, exports, tourism, and food processing and associated productivity gains, as per the report by the publication.

He said that by all indications, the recovery is possibly in a gradual manner as efforts towards the reopening of the coronavirus hit economy are confronted with a rising number of cases.

"The RBI remains battle-ready, and whatever measures are required will be taken up by the central bank," he added, according to the article published by Financial Express

Read the complete article in The Financial Express