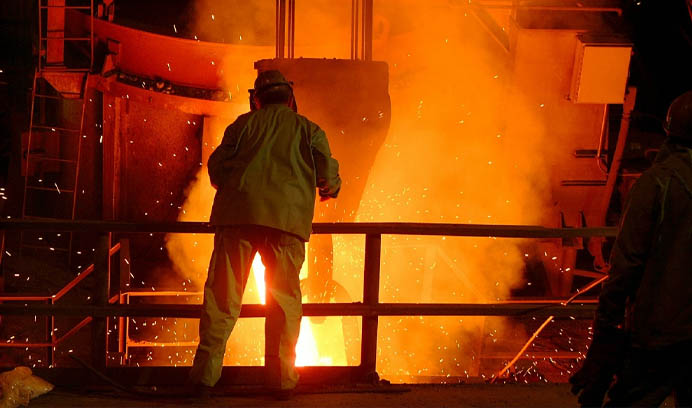 Union Steel Minister Dharmendra Pradhan informed the Lok Sabha that the Ministry of Steel has prepared a draft framework policy for the development of steel clusters in the country. The policy aims to increase the production of value-added steel and generate employment and make India self-dependent in this sector.

“The Ministry of Steel has prepared a draft framework policy for the development of steel clusters in the country. It is aimed at facilitating setting up of greenfield steel clusters along with development and expansion of existing steel clusters,” Pradhan was quoted as saying in a PTI report carried by The Financial Express.

He further noted that the steel clusters will help India become Atmanirbhar in value-added steel and generate employment especially in the eastern part of the country covering the states of Chhattisgarh, Jharkhand, West Bengal, Odisha, and Andhra Pradesh as part of the ‘Purvodaya’ initiative of the Ministry of Steel, according to the report.

In January 2020, “Mission Purvodaya” was launched, which aims to accelerate development of eastern India through integrated steel hubs.

During the launch, the minister had said that the eastern belt has the potential to add more than 75 percent of the country’s incremental steel capacity envisioned by the National Steel Policy.

Read the full report in the Financial Express