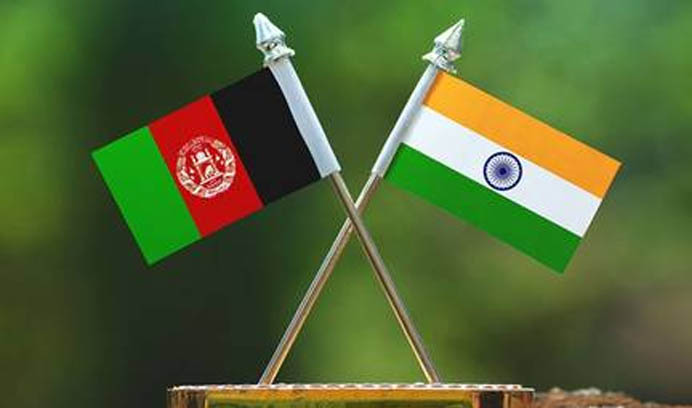 India has backed the peace process in Afghanistan, even as it is wary of Taliban-ISI links

Abdullah Abdullah, who is the chairman of the High Council for National Reconciliation in Afghanistan, thanked India on Monday for its support to the war-torn country.

He said so in his tweet after his meeting with J P Singh who is Joint Secretary in the Ministry of External Affairs’ Pakistan-Afghanistan-Iran division in Qatar. The senior MEA official had gone to Doha to attend the start of Intra-Afghan peace talks in-person.

“Had a good meeting with J P Singh JS (PAI), Ministry of External Affairs of India in Doha-Qatar. We took stock of the developments on the peace efforts, & the need for genuine regional and international support for talks. I also thanked India for its continued support,” Abdullah Abdullah said in his tweet.

Had a good meeting with J. P. Singh, JS (PAI), Ministry of External Affairs of India @MeaIndia in Doha-Qatar. We took stock of the developments on the peace efforts, & the need for genuine regional & international support for talks. I also thanked India for its continued support. pic.twitter.com/jcNA6L8gVc

Earlier, Afghanistan’s acting foreign minister Mohammed Haneef Atmar has expressed gratitude to India for its commitment and solidarity towards Kabul. Atmar took to Twitter to thank MEA Jaishankar and the Ministry of External Affairs for reaffirming India’s support for peace and prosperity in war-torn Afghanistan.

My sincere appreciation to HE EAM @DrSJaishankar and @MEAIndia for reaffirming India’s support for peace and the free will of the Afghan people. We profoundly remain grateful to India’s commitment and solidarity with Afghanistan.

The peace talks are being considered a diplomatic breakthrough that could herald stability in the country ravaged by Taliban-led insurgency for nearly four decades. The US Secretary of State Mike Pompeo in his address had said that the peace talks were a historic opportunity to end the conflict in the country as the people of Afghanistan have carried the burden of war for too long.

External Affairs Minister S Jaishankar who had attended Intra-Afghan peace talks in a virtual format said the peace process should focus on the rights of minorities and women and should also be Afghan-led, Afghan-owned and Afghan-controlled. Jaishankar highlighted that Afghanistan’s territorial integrity should be maintained at all costs and that Afghan soil should not be used for anti-India activities.

This is the first-of-its-kind direct talks between the Taliban and the representatives of the Afghan government; the Taliban had refused to meet the government and had labelled them powerless and American puppets.