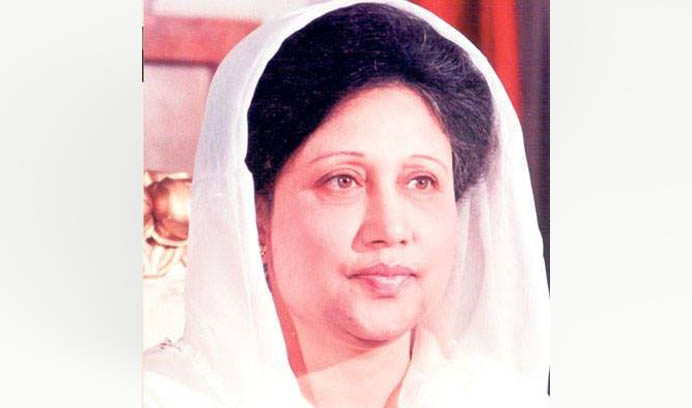 The Chinese embassy in Dhaka has apologized for sending gifts to Khaleda Zia, the BNP leader, whose birthday falls on August 15, the National Mourning Day for Bangladesh.

The National Mourning Day, as per the Daily Star, marks the brutual assassination of the Father of the Nation Bangabandhu Sheikh Mujibur Rahman and most of his family members in 1975. However, this day has become a matter of political controversy as the BNP chairperson celebrates the day as her birthday.

The Awami League alleges that Khaleda celebrates her birthday on this particular day as a sign of disrespect to the National Mourning Day, says the report. Foreign Minister AK Abdul Momen responded to a media query, in regard to gifts by the Chinese embassy, saying that it was unfortunate and he was sad about it. The report says that the foreign ministry hasn’t sought any explanation as such and that the Chinese embassy on its own accord apologized.

"The Chinese embassy sent a letter to the Ministry of Foreign Affairs late last week, saying sorry for sending gifts to the BNP leader," a foreign ministry source was quoted by The Daily Star report.

According to the report, the embassy described sending the gift to Khaleda as a mistake.

Read the full report in the Daily Star