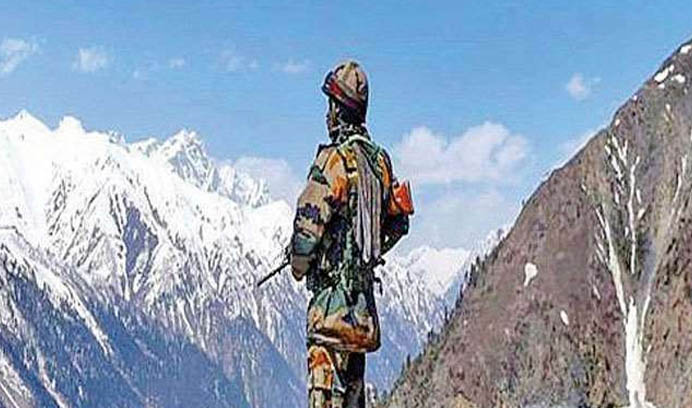 Russia has welcomed India and China’s decision to de-escalate border tensions. Russian Foreign Minister Sergei Lavrov said that he was very happy to provide his Indian and Chinese counterparts a platform for a “very well-timed” meeting.

Speaking at a joint press conference with his Chinese counterpart Wang Yi in Moscow on Friday, Lavrov said, “We are very happy that Moscow has presented a platform to Russia, China and India to have this very productive, fruitful meeting whose goal is to stabilize the situation on the border between India and China.”

India and China agreed on a five-point plan for resolving the prolonged border face-off, including quick disengagement of troops during talks between External Affairs Minister S Jaishankar and his Chinese counterpart Wang Yi on the sidelines of a Shanghai Cooperation Organisation’s foreign ministers’ meet.

After the meeting, Jaishankar had tweeted, “Attended the RIC Foreign Ministers Meeting hosted by FM Lavrov in Moscow. Thank him for his warm hospitality. India takes on the Chair of the RIC process.”

Attended the RIC Foreign Ministers Meeting hosted by FM Lavrov in Moscow. Thank him for his warm hospitality. India takes on the Chair of the RIC process. pic.twitter.com/fNAFI0aaCL

A senior Russian diplomat had expressed his confidence that India and China will be able to resolve the border standoff through dialogue before the meeting on Tuesday.

His comments came a day after tension escalated in eastern Ladakh following a fresh confrontation between Indian and Chinese troops in the region.

Last Friday, Rajnath Singh held a more than two-hour meeting with Chinese Defence Minister Gen Wei Fenghe on the escalating border row between the two countries in eastern Ladakh.
Read the full article in detail in The Print