Thailand moves away from China, puts off defence deal and mega infra project 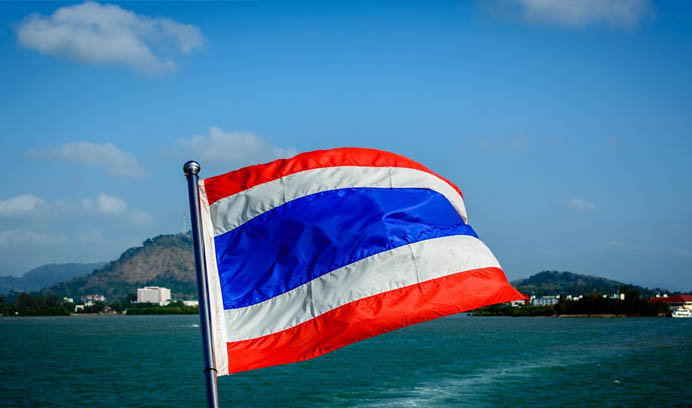 The Thailand government has given priority to the concern of the public who are worried about the economy.

China is finding itself in a tight corner as allies are slowly stepping away from its aggressive militancy, the latest being Thailand which was once regarded as its strongest ally. It has put off the procurement of two submarines from China and canceled the Chinese proposal for building a canal in the Bay of Bengal.

According to a report by LiveMint, Thailand was one of the first countries to buy Chinese naval hardware and finalized its purchase of three submarines in 2017. The first submarine was scheduled for delivery in 2023. However, Thailand had to retract following a public outcry on the US$724 million purchase of two submarines from China, said the report.

Government spokesperson Anucha Burapachaisri was quoted saying that the navy will negotiate with China to delay for another year. He said prime minister Prayuth Chan-ocha has given priority to the concern of the public who are worried about the economy.

Besides, Thailand has also dampened Beijing’s hopes for a strategic alternative to the Strait of Malacca by canceling the Kra Canal proposal. The project would have brought about the construction of a 120-kilometer mega canal cutting through the isthmus of Kra in Thailand. It has now replaced the Chinese proposal with its own project.

According to the report, experts are of the opinion that the canal would further undermine the independence of poor Southeast Asian countries like Myanmar and Cambodia.