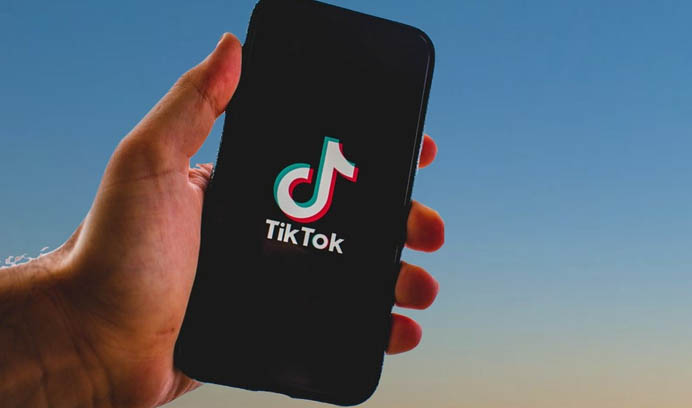 India has banned Chinese apps in phases, including popular ones like TikTok and PUBG.

According to the analysts, India has the potential to develop apps and products in-house that can beat Chinese products by ensuring stronger security and better policies

India has nothing to worry about China’s threats as the country has rightly used Section 69 of the Information Technology Act, 2000, which is the country’s primary law regarding cybercrime and electronic commerce, in banning the Chinese apps, a leading cyber lawyer and policy expert from the Bombay High Court has said.

"India has a valid defense of national security reasons and India being a sovereign country, has the right to act as per the law of its land. China cannot break its head at the WTO because it has already banned many apps, social media websites, and search engines with its own great firewall. India just found it in parity", the expert, Prashant Mali. was quoted as saying in the Sputnik International report.

The Indian Ministry of Information and Technology (MeitY) announced the fourth round of bans on Chinese apps on 2 September, citing national security reasons.

India's MeitY in a statement revealed that it had received many complaints from various sources, including several reports about the misuse of some mobile apps, of them stealing and surreptitiously transmitting user data in an unauthorized manner to servers located outside of the country, the report noted.

Chinese brands like Xiaomi and TikTok were reported to be tracking the location and incognito search history of their users in India using illegal methods such as SIM-tapping earlier this year.

Reacting to the ban of Chinese apps, the Chinese Ministry of Commerce spokesperson Gao Feng said that New Delhi has "abused" national security by imposing discriminate restrictions on Chinese companies and such action violates World Trade Organisation (WTO) rules, according to the report.

India and China had signed a commitment to WTO policies stipulating that the countries should refrain from banning each other's products from their respective nations.

On India’s decision, Mali was quoted as saying that it wouldn't be surprising if in the coming months more Chinese apps join TikTok, PUBG, and Baidu which are now banned in the country.

Read the complete report by Sputnik