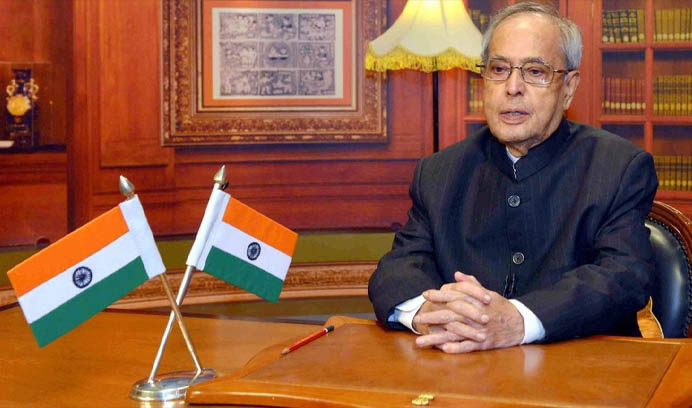 Pranab Mukherjee had two tenures as the Minister of External Affairs.

India has lost a great statesman and an inspirational figure in the public life, Foreign Secretary Harsh V Shringla said

Former President Pranab Mukherjee had a tremendous influence on the entire gamut of governance, says foreign secretary Harsh Shringla. He said that as foreign minister, the late Congress leader was instrumental in articulating and realizing India’s foreign policy priorities. The foreign secretary said India has lost a great statesman and an inspirational figure in the public life.

In a letter to Muherjee’s family, according to a report in The Times of India, Shringla said his contributions and achievements in the service of India need no recounting. He pointed out that the Indian Foreign Service was greatly enriched by Mukherjee’s stellar leadership and instinctive understanding of international affairs.

“I had the privilege of working under his guidance while he headed different high offices in the Government of India. I also benefited from his insights and advice on Bangladesh as the Joint Secretary in the Ministry of External Affairs and later as High Commissioner there. I fondly recall his 2018 visit to Bangladesh on which you accompanied him,” the report quoted Shringla’s letter.

Bangladesh also observed a state mourning on Wednesday in honour of Mukherjee, ‘its real friend’, wherein it recalled his outstanding and unforgettable contributions to the country’s 1971 Liberation War and strengthening of bilateral relations.