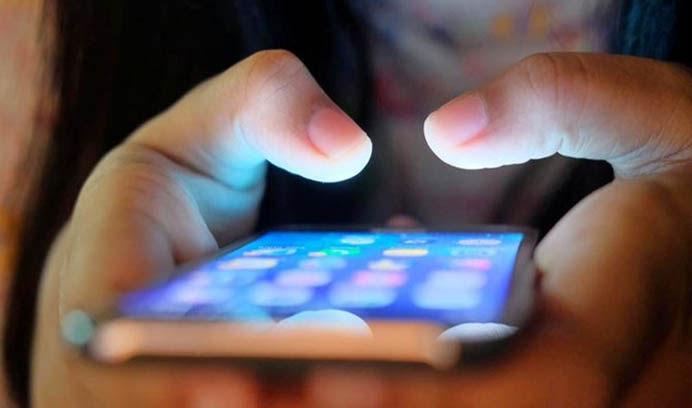 Amid the Chinese aggression at the Line of Actual Control (LAC), India has banned 118 more Chinese apps including one of the most popular gaming apps Player Unknown Battle Ground (PUBG) Mobile Lite, calling them a ‘threat’ to sovereignty and integrity of the nation.’

The government has taken this decision in wake of standoff between Indian and Chinese troops last week where China accused India of trespassing into its territory.

Between August 29 and August 30, China’s People’s Liberation Army (PLA) was blocked from manoeuvring several heights near the southern bank of Pangong Tso, Rezang La, Requin La and Spanggur Gap by the Indian Forces.

The move came a little over two months after the government banned 59 Chinese apps, including TikTok, on June 29.

According to the official statement, the ministry had received several complaints against the apps claiming misuse of these apps for stealing and surreptitiously transmitting users’ data in an unauthorized manner to servers which have locations outside India.

“The compilation of these data, its mining and profiling by elements hostile to national security and defence of India, which ultimately impinges upon the sovereignty and integrity of India, is a matter of very deep and immediate concern which requires emergency measures,” the statement said further.

Apart from that, the Cyber Crime Coordination Centre under the Ministry of Home Affairs has also sent an exhaustive recommendation for blocking these malicious apps.

“In the interest of sovereignty and integrity of India, defence of India and security of the State. And using the sovereign powers, the Government of India has decided to block the usage of certain Apps, used in both mobile and non-mobile Internet enabled devices,” it said.

This is not the first time that India has banned the Chinese apps. On June 29, the government had banned 59 Chinese Apps including TikTok, VMate, UC Browser and many others following the clash between Indian and Chinese troops in Galwan Valley on June 15 in which 20 Indian soldiers lost their lives while the casualty on the Chinese side remained unspecified.