US visa policy supporting Indian talent is 'win-win' for both: S Jaishankar 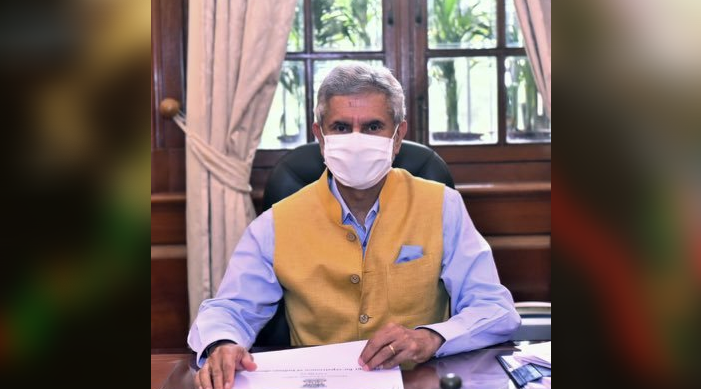 The External Affairs Minister's remarks have come in the backdrop of the Trump administration's decision to restrict the flow of skilled Indian workers into the United States.

"India offers trusted talent to the world and immigration is a win-win for both the countries. People recognize the role Indian talent has played for the US, global and the Indian economy. This is an area where the US should recognize what is in American interest and that will be in the interest of India also,” Jaishankar was quoted as saying by ANI.

The remark comes in the backdrop of US President Donald Trump's decision to restrict several categories of work visas, blocking the flow of skilled Indian workers into the United States.

The US government in June had suspended the entry of several non-immigrant visa categories till December due to the COVID-19 pandemic. The decision was, however, soon withdrawn in August.

Jaishankar said that India needs to invest in the neighborhood and build more connectivity projects. India is making a lot of regional investment for a better integrated and connected region, he added.