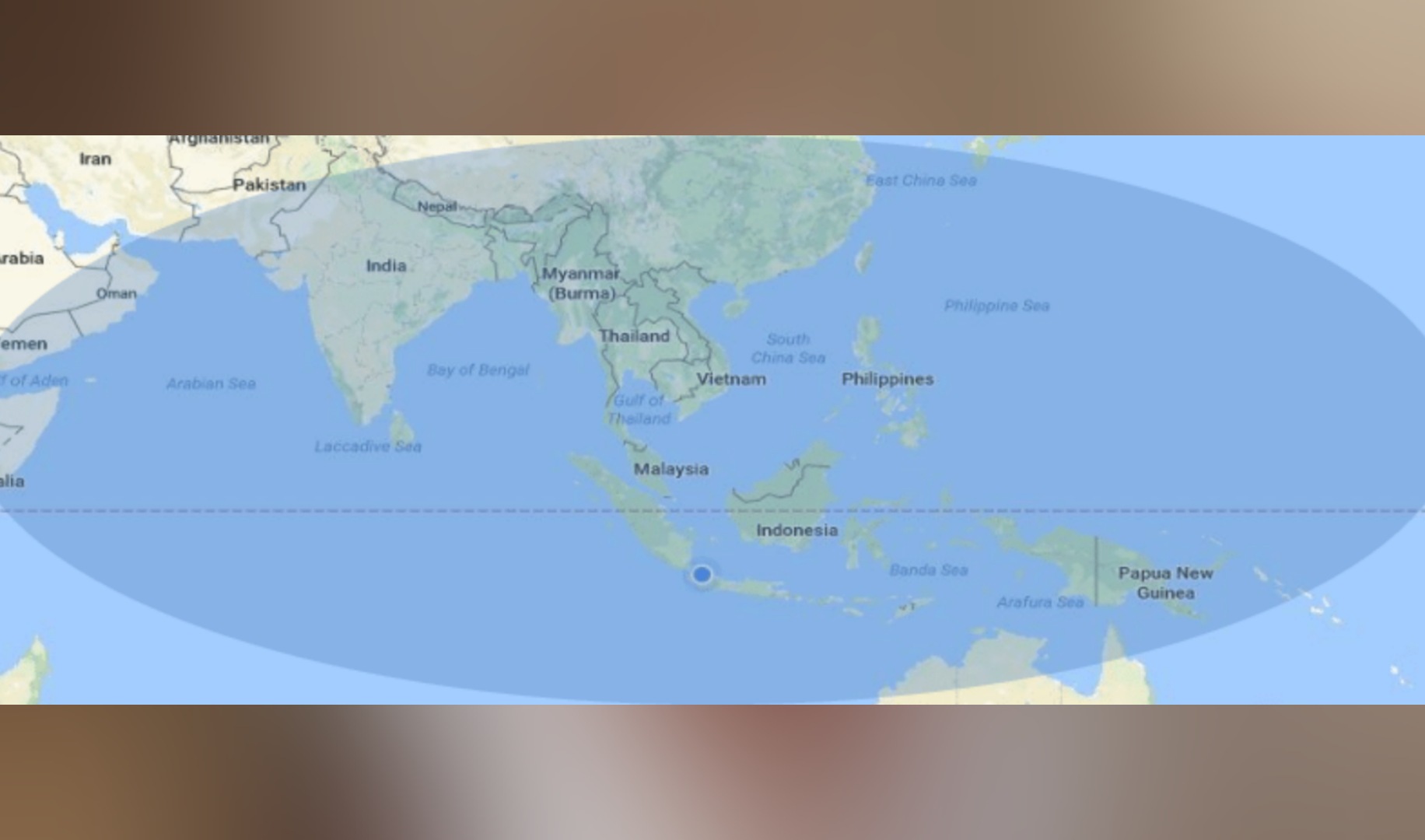 The US wants strengthening of the Quad in order to checkmate China’s aggressive posturing in the Indo-Pacific region.

The Quad group countries which include India, the United States, Australia and Japan are going to hold an ‘in-person’ ministerial meeting in New Delhi in the coming weeks, US Deputy Secretary of State Stephen Biegun was quoted by The Indian Express as saying.

At a virtual session of US-India Strategic Partnership Forum (USISPF) held on August 31, US Vice President Mike Pence reassured US support to India in building a ‘free and open Indo-Pacific.’

Speaking at the USISPF, External Affairs Minister (EAM) S Jaishankar highlighted the threat that India is facing from China. He said India is very cognizant of the rise of China, and it is very important for India and China to reach an understanding or have an equilibrium between them.

“We are an immediate neighbour of China. So obviously, if you are a neighbour, you are very directly impacted by the rise of… a potential global power… So, if you have two countries, two societies — a billion people each — with the history and culture they have. It’s very important they reach some kind of understanding or equilibrium,” EAM S Jaishankar was quoted as saying.

The American side highlighted the relationship between the Quad group countries which have built a cooperation in countering Chinese disinformation.

US Deputy Secretary of State Stephen Biegun said that the Quad grouping is like a democracy of the Pacific Powers in which the countries have integrated frameworks to tackle COVID-19, supply chain resiliency and countering Chinese disinformation, the report said.

Citing the Galwan Valley incident, the South Pacific and US-China trade partnership, he said, “Our strategy is to push back against China in virtually every domain.” It has helped India find its place in the Indo-Pacific, he added.

He said, “The US will continue to stand firm with allies such as India and will take all steps with our allies to ensure a free and open Indo-Pacific.”

The US also gave a blueprint for conducting the meeting of Quad Group in New Delhi in the coming weeks, the report said. The last meeting of the four-country group was held in New York on the sidelines of the United Nations (UN) General Assembly in September 2019.