Japanese companies show their keenness in investing in India: Report 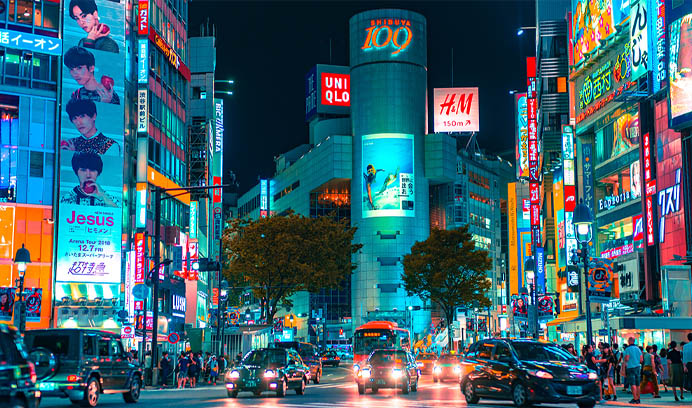 About 200 Japanese companies are ready to invest in India.

With India part of the Quadrilateral, Japanese businesses now regard India as a strategic investment partner which must be included in Japan’s value chains.

This brings the Quad to the fore. And as such, the Quad expanding to strategic investment patterns and creating regional and global value chains is likely to be discussed between India, Japan and Australia later this month, says the report. Japan wants to show its intention to invest in India as the firm basis of the Special Strategic Global Partnership.

The report sheds light on a number of issues that have been sorted out to get the business running, such as interstate movement of workers for reopening factories. Through coordinated efforts, several automobile plants were restarted. Then there was the issue of the return of Japanese expatriates. This was a red zone as Indians were on a higher check category for COVID-19 and Japan was not keen on a travel bubble. Vande Bharate flights for Indians were permitted as well as charter flights to bring Japanese back to restart functioning in India, said the report.

Confidence was boosted when JCCI arranged for the flights, as this was important for installing new plant and machinery, which is a positive sign of new investment. The report highlights national issues which benefits the Japanese companies as well - amendments to labour laws, clearing of dues by PSUs and large companies, early refunds of GST and taxes and implementation of facilities.

Furthermore, the India-Japan Industrial Competitiveness Partnership has revitalized relations between the two countries.

Read the full report in ORF