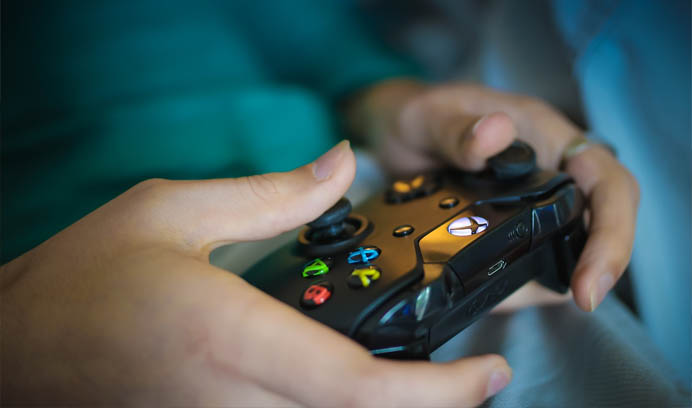 The AVGC (animation, visual effects, gaming) sector is fast-growing and can emerge as a revenue generator, said Information and Broadcasting Minister Prakash Javadekar in a video message at the Global AVGC Summit for the Confederation of Indian Industry (CII).

“Like Bollywood, music, and IT, this is soft power that can emerge as a major revenue generator,” he added. Javadekar didn’t attend the event in real-time but sent a video message.

He further said that the call for an “Atmanirbhar Bharat" or self-reliant India also includes games seeped in Indian traditions “that can change the way children learn”; a LiveMint report quoted him as saying.

Speaking at the summit, senior government officials said that the animation, visual effects and gaming sectors are critical to India’s media and entertainment industry growth in terms of innovation and job creation, according to the report.

The report quoted the representatives of the ministry of information and broadcasting as saying that they are not only working with the Indian Institute of Technology (IIT) Bombay to develop a center for training and content creation in animation and gaming but are also drafting a national AVGC (animation, visual effects, gaming) policy.

The center and the states should work together to develop Special Economic Zones for animation and gaming content said K Madhavan, chairman, CII National Committee on Media and Entertainment and managing director, Star India Pvt Ltd, and Disney India, according to the report.

Secretary I&B ministry Amit Khare was quoted as saying in the LiveMint report that the government is looking to act as a facilitator and not a regulator in the AVGC sector as the area is creative and largely private-led.

The COVID-19 pandemic has compelled numerous content creators to turn to animation and VFX, as the work can be done from home and the technologies involved can reduce the time and cost for film shoots.