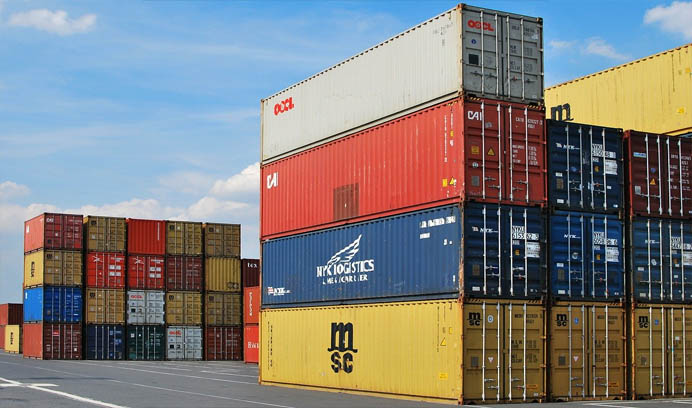 While the scope of the review will be finalized at the official level, there are many anomalies that India demands to be removed from the agreement

Members of ASEAN have agreed to review the trade pact with India amid concerns that China is using the treaty to ship goods to India. The move comes after months of inaction and the government’s threat to pull out of the Comprehensive Economic Cooperation Agreement with Asean, said a report by The Times of India.

New Delhi is keen to remove some of the anomalies including the inability of Indian exporters to get a level-playing field. The report quoted an official as saying that Indonesia had lowered duties on only 50 per cent of the items while around 75 per cent of its products were getting customs duty benefits in India.

The report said that the officials pointed out other deficiencies like Japanese automobiles can be imported into Thailand and Indonesia at only 5 percent duty whereas Indian cars faced a 35 per cent tariff. Further, according to the sources quoted in the report, Indian rice faced a 50 per cent levy.

Another concern for India is the weak rules of origin which some government officials said are misused by Chinese companies as per the report.

The government further demanded better custom procedures which will allow Indian customs authorities to verify the details. As a part of the review, a provision on the exchange of data is also proposed, said the report.

According to the report, ASEAN members were earlier linking the review with the conclusion of the Regional Comprehensive Economic Cooperation Agreement. India had walked out of RCEP last year, arguing the deal was not favorable to it.